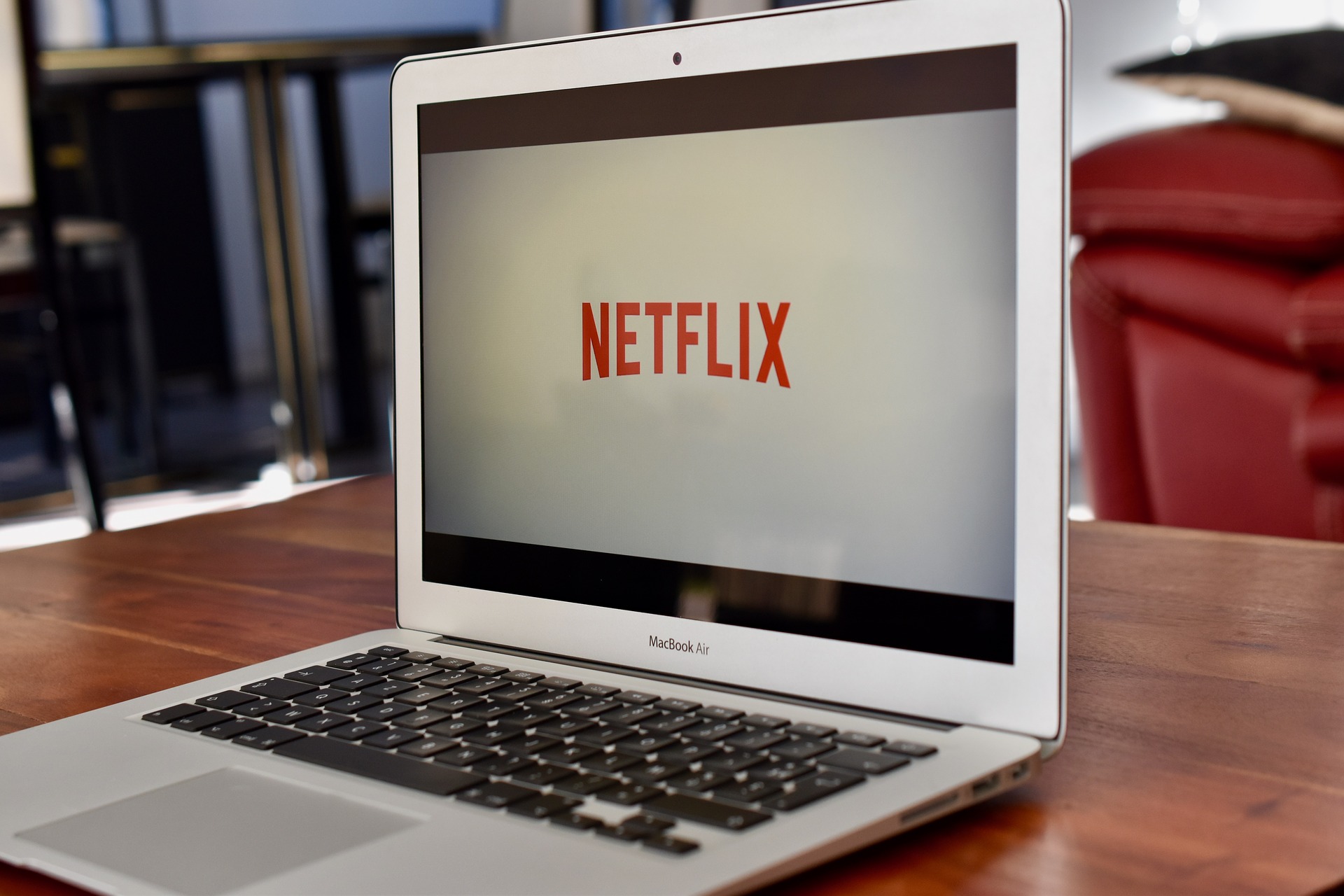 Epstein’s estate is worth more than $600 million according to estimates, tied up in assets such as private equity and hedge fund investments, homes, and cash. But no one seems to be able to determine how much of that money is fraudulent from schemes when he was working on Wall St.

The filing took place in the U.S. Virgin Islands where the estate of the disgraced financier is being settled. The lawsuit was filed on Friday but it appeared to be docketed on Tuesday, just hours before the March 18 deadline that closes the window for asking the court for a piece of Epstein’s fortune. It was first reported by the New York Times on Wednesday.

Several of the women who allege sexual abuse by Epstein when they were minors, including Virginia Roberts Giuffre, have accused Maxwell of enabling his abuse procuring younger girls for him. Roberts even claimed that Maxwell trafficked her to have sex with Britain’s Prince Andrew.

Get the latest from The Mind Unleashed in your inbox. Sign up right here.

However, as TMU previously reported, it was revealed last year that Maxwell and Prince Andrew exchanged emails regarding Epstein accuser Virginia Giuffre, who says she was raped by the Duke of York when she was underage and that Maxwell facilitated it. The FBI has also warned that there are credible threats to Virginia Giuffre’s life.

Police have failed to act and arrest Prince Andrew despite a mountain of evidence indicating his involvement. Andrew also denies all claims of his own participation in Epstein’s underage ring.

Maxwell is seeking reimbursement for her legal fees and personal protection costs, according to court documents cited by ABC News. Maxwell further claims to have been employed as a manager of Epstein’s luxury properties in New York, Florida, New Mexico, the U.S. Virgin Islands, and France between 1999 and 2006. She says it was during that time that Epstein reportedly wrote a letter stating she would always be supported financially by him, the lawsuit claims.

Maxwell reportedly “received a typewritten letter from Epstein with a handwritten note asking Maxwell to remain in Epstein’s employ and promising that no matter what Maxwell chose to do, Epstein would always support [her] financially.”

Maxwell’s whereabouts are said to be unknown and an FBI investigation into any role she may have had in Epstein’s alleged activities is believed to be ongoing. It has also been alleged that Maxwell told Prince Andrew not to cooperate with authorities.

“Ghislaine told me that yes, the lawyers and Ghislaine have finally convinced Andrew that it would do no good for him to talk to the FBI,” Maxwell friend Laura Goldman told the Sun.

Two of the attorneys representing the victims called her lawsuit appalling.

“It is absolutely appalling that Ghislaine Maxwell, who committed crimes with Epstein against these victims, is seeking to drain funds from the very estate that should be paying the Epstein victims’ claims,” said Sigrid McCawley, a partner at Boies, Schiller, Flexner, LLP, the firm representing Farmer and others suing Epstein’s estate, in a statement to ABC News. “We view her actions as unconscionable, but this is an individual who lost sight of right from wrong a very long time ago.”

“She wants money to hide. It’s crazy. And she wants to take money that should be paid to victims,” Brad Edwards, an attorney who represents more than 20 of Epstein’s alleged victims, told ABC News. ”She should answer questions—to the victims, to law enforcement and to the public. Not just about whatever business relationship she may have had, but about the entirety of her relationship with Epstein.”

“[Brown and the Herald‘s] argument is ostensibly that this unsealing process requires the Court to evaluate the Aristotelian essence of a document, i.e., to decide that certain documents are imbued with an inherent, free-floating power to influence judicial decision-making that makes them necessarily subject to  the presumption of public access,” Preska wrote in a sharp and mocking decision.

“The Court has . . . already considered and rejected the exact contention [Brown and the Herald] advance here: that judicial documents can be categorized as such based on their abstract, generalized effect on judicial decisions rather than in the context of a decided motion,” the New York City judge continued. “That [Brown and the Herald] have found alternative dress for that position does not provide grounds for reconsideration.”

Another judge, Debra Freeman, seems to be in favor of the victims who took an unusual step in federal Manhattan court serving Maxwell with sexual assault allegations via her email address.

Unsolved Mysteries (2020)
Fusing signature elements from the original series with contemporary immersive, character-driven storytelling, the iconic series is back with 12 new episodes featuring ordinary people who have lived the unthinkable.

Epstein died mysteriously in his Manhattan jail cell last August while awaiting trial on sex trafficking charges. A prominent lawyer who was negotiating Epstein to become his client recently disputed his death being declared a suicide as TMU reported.