Californians Calling Cops on Their Neighbors if They Hear Them Coughing 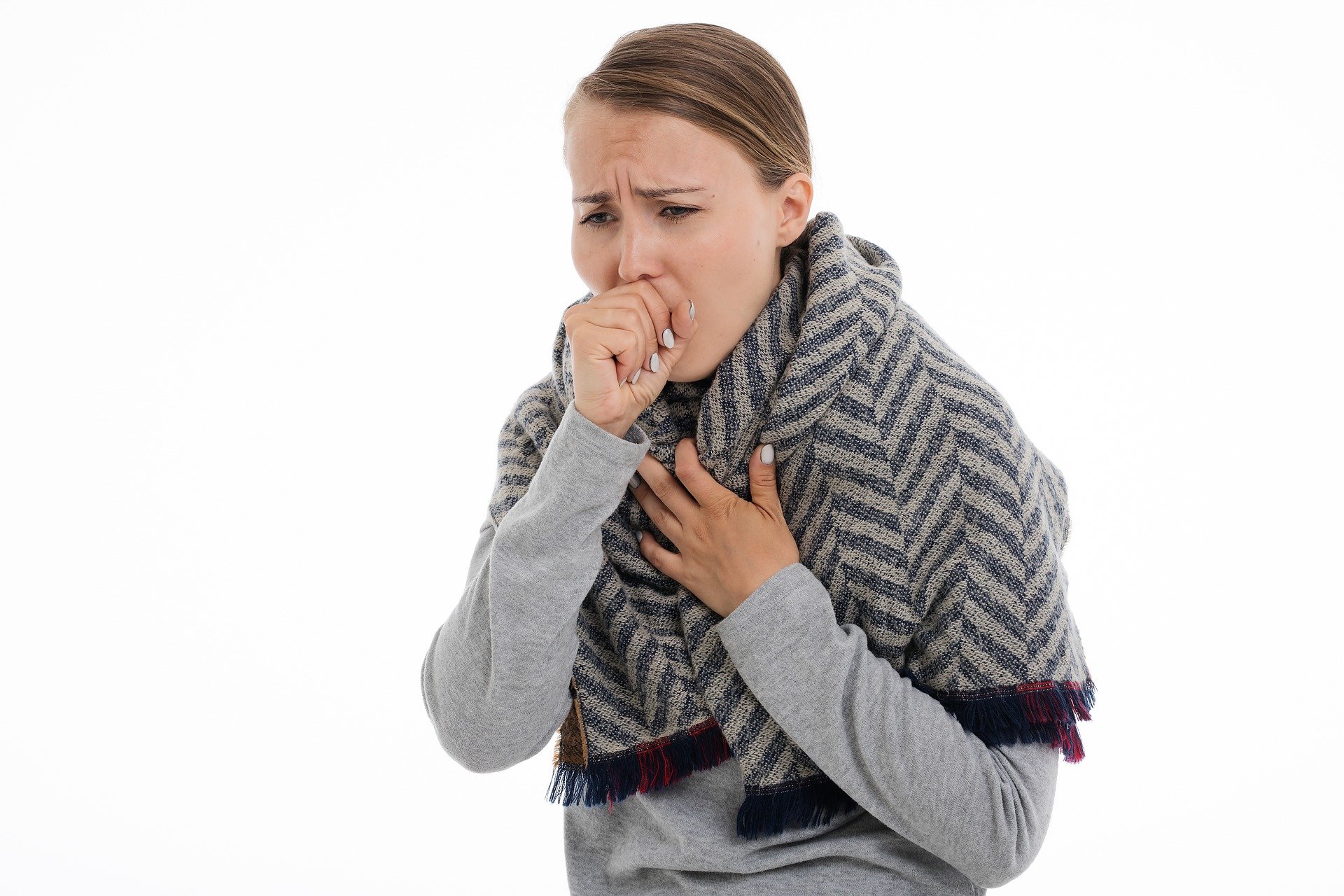 Some Californians are calling 911 if they hear their neighbors loudly coughing or sneezing, with paramedics being dispatched to homes in some cases.

With millions of people across the state under a quarantine that mandates isolation except for essential travel, it appears as though some Californians are passing the time by grassing up their own neighbors to medical authorities.

Instead of telling them to reserve 911 calls for emergencies only, police are actually responding by sending out paramedics to test the cougher and even remove them from their home.

“In many cases, the calls are forwarded to the fire department where paramedics are also dispatched to directly provide any needed medical attention before transporting the person to an area hospital,” according to the report.

“Presumably, the ride to the hospital is still voluntary for now, even in hyperstatist California. Or maybe they are setting up quarantine camps,” comments Dave Blount.

There have been 486 confirmed cases of coronavirus in the state of California, which has a population of nearly 40 million. Six people have died.