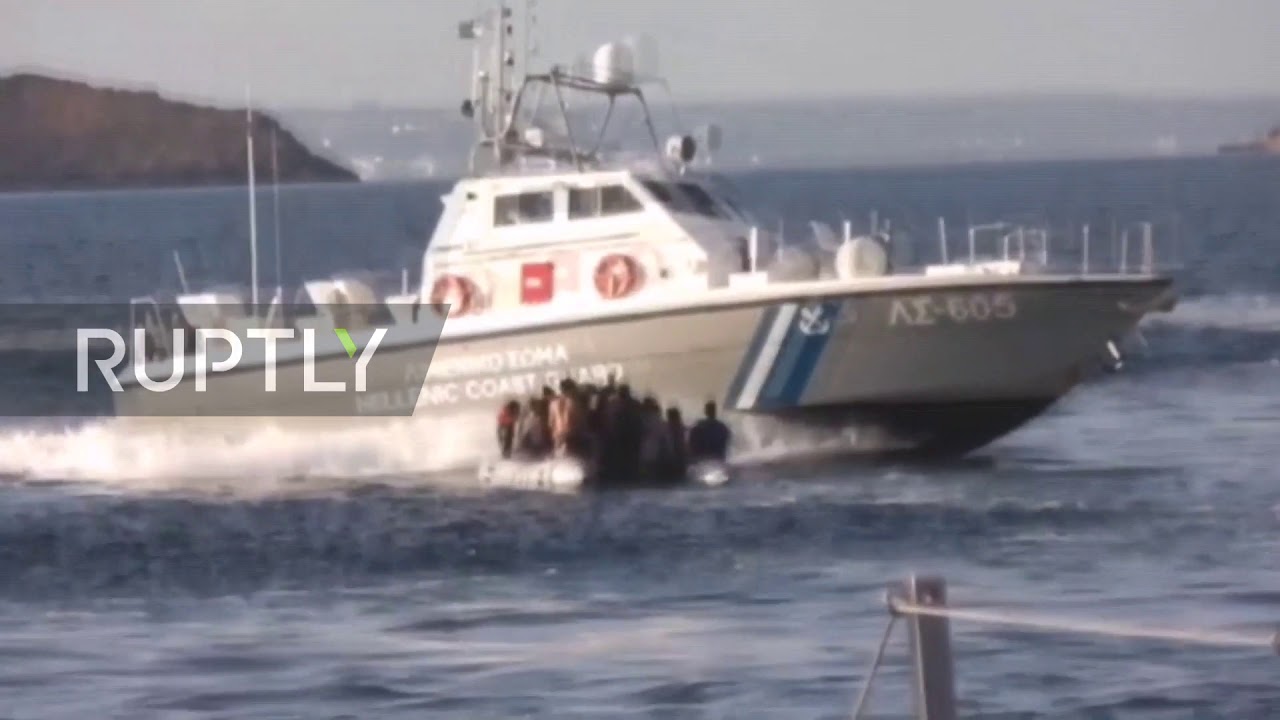 “We will protect our borders. Europe’s borders. Period,” Deputy Minister and Government Spokesman Stelios Petsas announced the night before.

We will protect our borders. Europe’s borders. Period.
🇬🇷🇪🇺https://t.co/kAf6tKCPWb

Over 10,000 migrants have reportedly amassed at Greece’s borders with Erdogan claiming “millions” are coming.

Migrants were once again allegedly caught abusing their children to aid the media’s propaganda efforts:

A suspected Turkish propagandist was caught sharing an old photo from 5 years ago to try and claim there was a humanitarian crisis occurring:

Turks are now resorting to using pictures from 5 years ago showing completely unrelated events so that they can claim there is a “humanitarian crisis.” pic.twitter.com/kX9pdeyFqJ

The real “humanitarian crisis” is the one going on in Turkey.

The militant extremist and Erdogan-supporting Turkish organization “The Grey Wolves” has been put into action.

They are now attacking migrant homes and businesses (vandalizing & looting) across south-western Turkey in an attempt to force migrants to pack up and leave for #Greece pic.twitter.com/VRxx8HhJ7T

It worked for Castro, now Erdogan might empty his prisons pic.twitter.com/0LXMNtsl9c