Cop Attempts Mass Shooting Inside Bar, Arrested for Attempted Murder and Is Set Free With NO BAIL 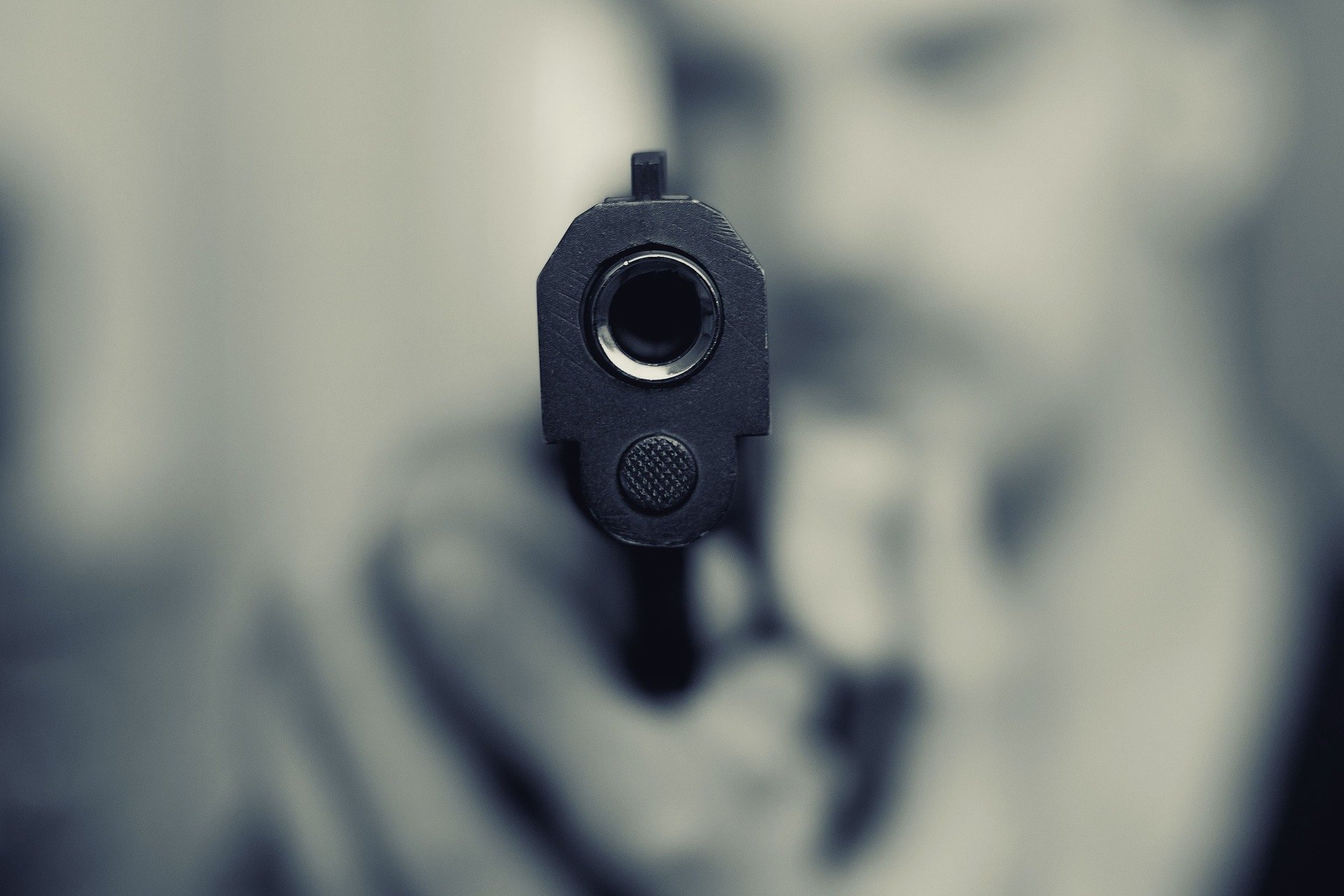 Early Saturday morning, Stephen Abreu, an investigator with the Office of the Special Narcotics Prosecutor, was arrested and charged with felony attempted murder, reckless endangerment in the first degree, attempted assault with intention to cause physical injury, menacing and a slew of other misdemeanors, according to reports. The charges came after he allegedly began shooting inside a Manhattan bar in an apparent fit of rage. Abreu’s case is a glaring example of “blue privilege” at work in our society.

According to witnesses who were partying and dancing inside Horses & Divorces late Friday night and into early Saturday morning, Abreu punched the bartender in his face before pulling out a firearm and shooting at people. Luckily, no one was killed, but that does not excuse this cop’s behavior—nor should it allow him such privilege.

According to the Gothamist, the cop went into a fit of rage after his attempt to grind on a woman was rejected.

“All of a sudden this guy is really, really close behind me,” Ana Yamel, a 32-year-old film director told Gothamist. “I gave him a look like: what the f*ck are you doing?”

After blowing off the creep who moved in behind her, Yamel walked over to her friends on the other side of the bar. With his tail between his legs and his anger fuming, Abreu reportedly walked to the bar in defeat. Instead of realizing he failed, this cop, likely not used to people disrespecting his authority, raged.

Witnesses say Abreu then grabbed an orange from a bowl on the bar and threw it at Yamel and her friends, shattering glasses in the process.

“He was clearly very drunk and annoyed that we were ignoring him,” said Annie Pearlman, a 31-year-old graphic designer and friend of Yamel. “It’s just another example of many of a man taking a rejection and turning it into violence.”

After watching a man hurl an orange at a group of women, the bartender told Abreu that he needed to leave. Again, having his authority questioned, Abreu raged on. Instead of leaving, this public servant smashed the bartender’s face in before pulling out his gun. He then started firing inside the bar sending patrons panicking for cover, according to multiple witnesses and the police report.

The women said they hid under a table after hearing the first shot, which was followed by a second shot, about fifteen seconds later.

The situation was quickly on its way to potential mass shooting status except that a brave bouncer inside the bar took action. Despite this psychopath shooting at people inside a bar, security guard Austin Barber jumped on Abreu, wrestling the gun from his hands before he could do anymore damage.

“He completely kept his cool, even as he’s wrestling a gun out of this guy’s hands and holding him down,” Fristensky said.

Later that morning Abreu was arrested and hit with a slew of charges. When he went in front of the judge, however, despite multiple witness reports and all the evidence against him, this cop flexed his blue privilege and walked out of the court room, paying no bail.

As the Gothamist reports, Judge Hilary Gingold freed Abreu on supervised release, despite the fact that felony attempted murder remains a bail-eligible offense under the new laws. The Brooklyn District Attorney’s request of $50,000 bail was denied.

Not surprisingly, his mugshot was not publicly released either….

“It was really shocking and terrifying,” Pearlman said. “Someone like that should not be allowed to carry a gun.” She noted that Abreu entered the bar with a male friend, who fled the scene shortly after the altercation.

We agree. Unfortunately, however, this attempted murderer is part of the system so he gets treated far different than the rest of society.