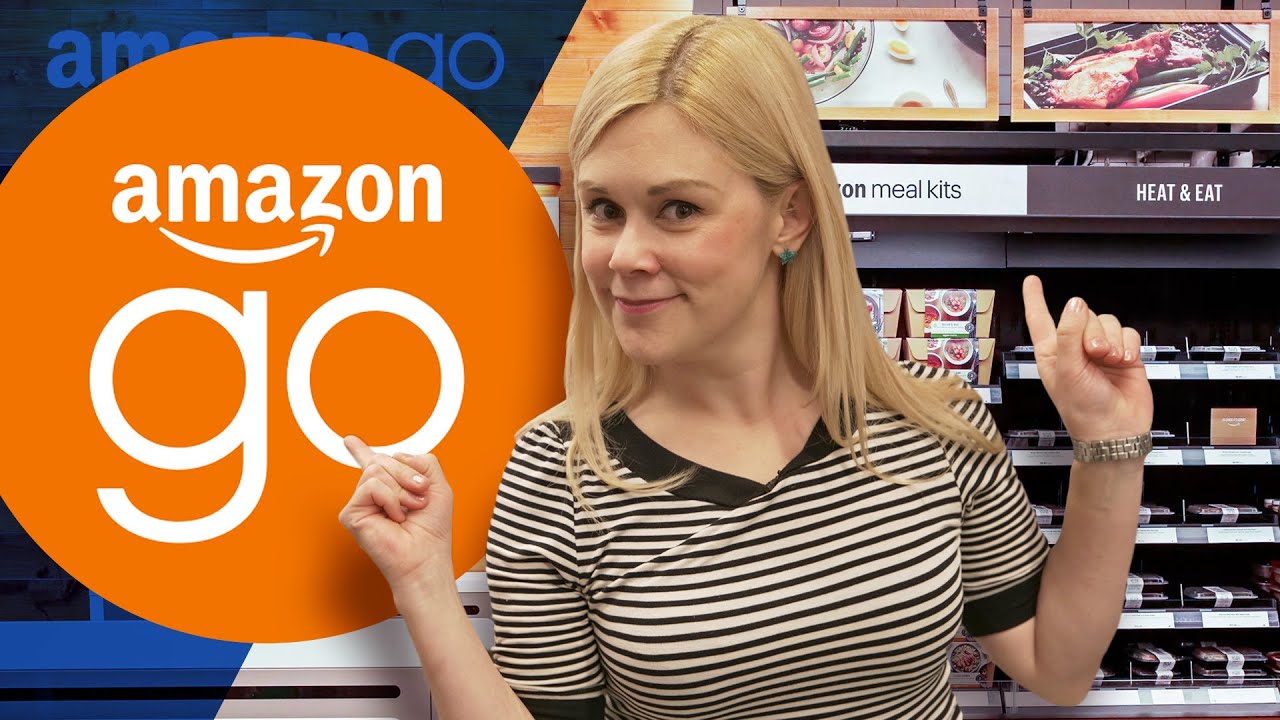 Many valid complaints were reported in a new Frontline film about corporate behemoth, Amazon.  Former employees claimed they were treated like robots.  Of course, complaints like that won’t be an issue in Amazon’s cashierless stores. Previous reports have indicated that Amazon aims to have 3,000 cashierless stores by 2021.

Amazon.com Inc. rolled out its checkout-free “Go” technology in a large grocery store and plans to license the cashierless system to other retailers.

Amazon Go Grocery opened in Seattle on Tuesday. It uses an array of cameras, shelf sensors and software to allow shoppers to pick up items as varied as organic produce and wine and walk out without stopping to pay or scan merchandise. Accounts are automatically charged through a smartphone app once shoppers leave the store.

The company has operated a string of Go-branded convenience stores since 2018 but improvements in camera technology and its use of algorithms have allowed it to build a 10,400-square-foot market, said Dilip Kumar, vice president of physical retail and technology at Amazon. That is about five times bigger than the largest existing Go store and Mr. Kumar said the technology could be deployed on an even larger scale.