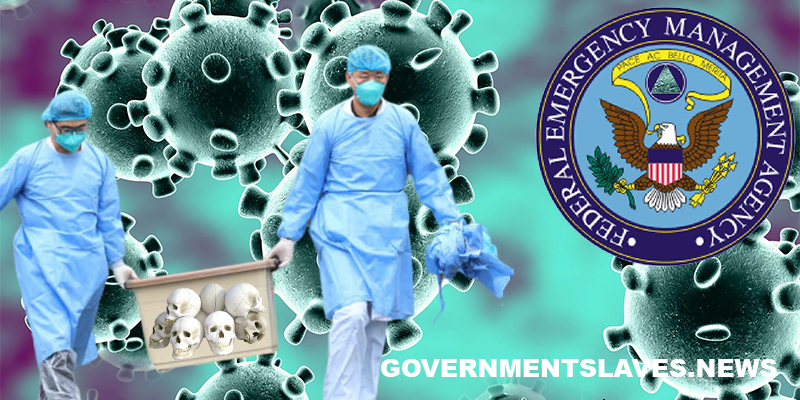 The novel coronavirus outbreak in eastern China’s Shandong Province is much worse than what has been officially reported, according to a series of internal government documents obtained by The Epoch Times.

Each day from Feb. 9 to Feb. 23, Shandong authorities underreported the number of infections, according to internal data compiled by the Shandong Center for Disease Prevention and Control (SCDC). The SCDC kept a tally of the number of people who tested positive for the virus during nucleic acid testing—using a diagnostic kit to test patient samples and detect whether they contain the virus’s genetic sequence.

Protect yourself against fake news. Get real news directly to your phone. Download The Epoch Times app here.

As of Feb. 25, the Shandong government stated that there were a total of 755 infections in the province. But the internal document showed that 1,992 people had tested positive for the virus via nucleic acid testing as of Feb. 23.

In recent days, official data has shown new infections leveling off. For example, on Feb. 25, the National Health Commission reported only a total of nine new diagnosed cases outside of Hubei Province, where the outbreak is most severe.

To date, it’s the most definitive evidence that Chinese authorities routinely underreport cases. Previously, The Epoch Times interviewed workers at funeral homes in the city of Wuhan, the capital of Hubei, who said they had to work around the clock to keep up with the dramatic increase in workload.

Health experts have also hypothesized that Chinese official figures are inaccurate, based on their statistical modeling. Recently, a group of U.S. researchers published a study, not yet peer-reviewed, in which they suggested cumulative infections and deaths in China could be “substantially higher” than officially stated—by a factor of 5 to 10.