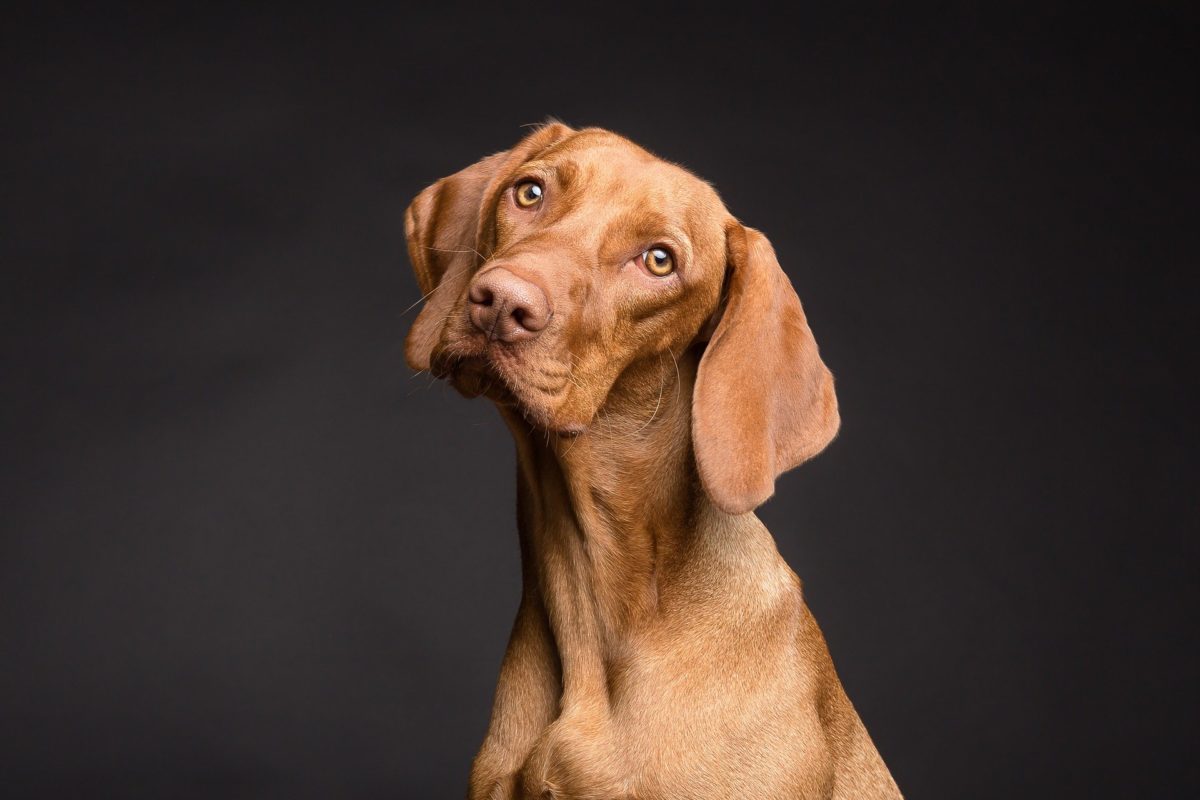 Owners of a device designed to release food for pets say their animals were left hungry during a week-long system failure.

Petnet allows owners to schedule and control feeding via a smartphone app.

When the BBC contacted Petnet on its advertised email address, the email bounced back with a delivery failure notice.

One pet owner tweeted: “My cat starved for over a week”, while others complained about other hardware issues.

Some expressed relief that the feeders were now back online.

Petnet has two Twitter accounts. The official one has not tweeted since 30 August 2019 but the support account issued four tweets between 14 and 21 February about the problems experienced.

In its first tweet it said a “system outage” was affecting second generation devices and asked customers not to switch off their feeder even if it appeared to be offline.