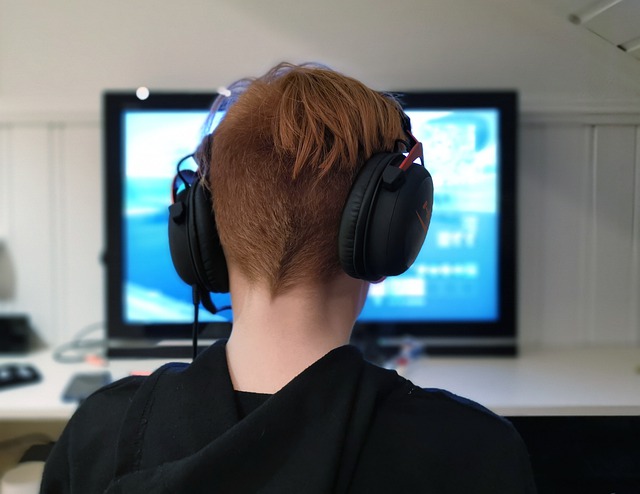 SAGINAW, MI — Police say a session of the popular video game Fortnite recorded audio of a scuffle inside a Zilwaukee home that led to gunfire and a woman suffering from multiple bullet wounds.

Portions of the recording were played during the preliminary examination of Cody R. Nelson, the 18-year-old who prosecutors say shot the woman in his house. Nelson’s hearing took place the afternoon of Friday, Feb. 21, before Saginaw County District Judge David Hoffman.

Recently retired Carrollton Township Police Officer James J. Kellett testified that about 2:04 p.m. on Jan. 7 he responded to 995 Edison St. in Zilwaukee. The initial call referenced an injury, then escalated to a fight and then gunshots, he said. When he arrived, two Zilwaukee officers were already present, he said.

Kellett went inside and saw one woman lying on her back on the kitchen floor and another standing over her, he said. Saginaw County Assistant Prosecutor Shellbe A. Sanborn asked Kellett if the woman on the floor had any injuries.

“It appeared to be a gunshot in the abdomen area and there were two additional in the chest area,” Kellett said. “I observed another gunshot wound to her right arm, maybe above the elbow. She was having difficulty breathing. She told me couldn’t breathe, that she was going to die, that she wasn’t going to live. She was in a frantic state. She told me she got shot three times and gave me the person’s name. I asked what it was about. She told me it was over property.”