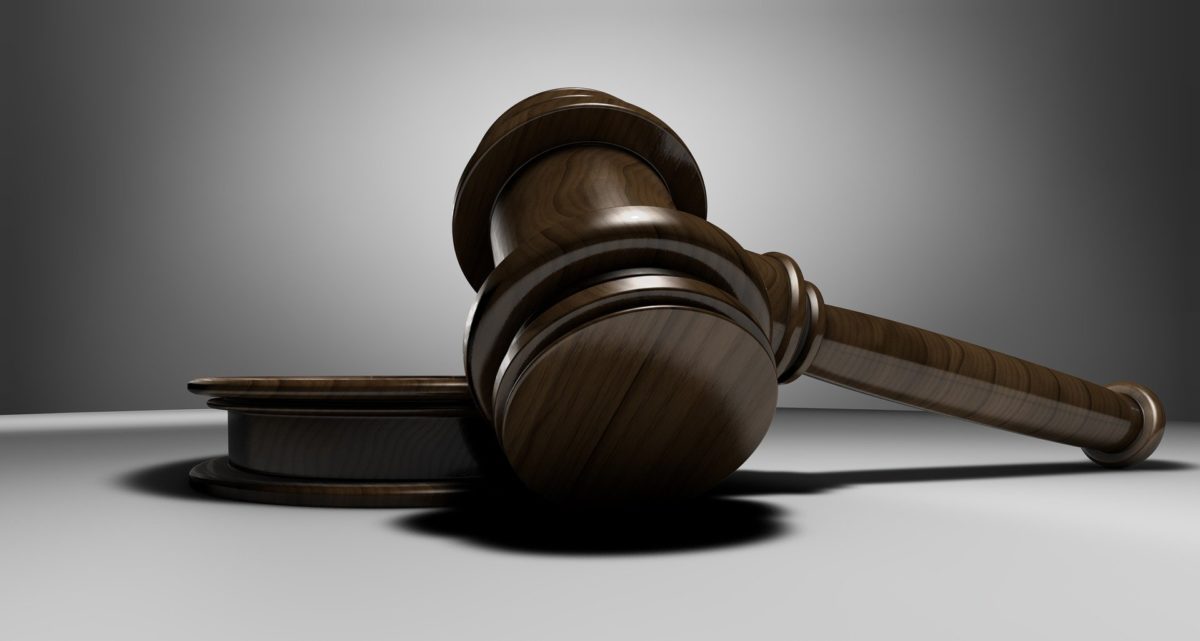 Back in 2014 the FTC sued AT&T for selling “unlimited” wireless data plans with very real and annoying limits. The lawsuit noted that, starting in 2011, AT&T began selling “unlimited” plans that actually throttled upwards of 90 percent of your downstream speeds after using just two or three gigabytes of data. AT&T spent years trying to wiggle out of the lawsuit via a variety of legal gymnastics, including at one point trying to claim that the very same net neutrality and FCC Title II rules AT&T was trying to kill prevented the FTC from holding it accountable.

Nearly a decade after the battle began, the company agreed last fall to a $60 million settlement with the FTC without actually admitting any wrongdoing. That $60 million, after lawyers get a cut, will be split among millions of customers who signed up for AT&T unlimited data plans before 2011. Moving forward, AT&T also has to clearly disclose any limits on its “unlimited data plans” in a conspicuous manner (read: not hidden via fine print or embedded in a hyperlinked asterisk).

But AT&T took another hit last week in a different five-year-old case in California over the throttling. There, AT&T’s attempt to ban consumers from suing it for bad behavior was initially upheld by a court ruling in 2016. But a 2017 California Supreme Court decision effectively changed the state’s arbitration law, resulting in that AT&T victory being overturned in 2018. AT&T appealed that decision but last week lost the appeal, allowing the case to proceed:

“AT&T appealed that ruling to the US Court of Appeals for the Ninth Circuit, but a three-judge panel at that court rejected AT&T’s appeal in a ruling issued Tuesday. Judges said they must follow the California Supreme Court decision—known as the McGill rule—”which held that an agreement, like AT&T’s, that waives public injunctive relief in any forum is contrary to California public policy and unenforceable.”

“Because we are bound by our decision in Blair [another case involving the McGill rule], we hold that AT&T’s arbitration agreement is unenforceable. Accordingly, we affirm the district court’s order denying AT&T’s motion to compel arbitration,” judges wrote Tuesday.”