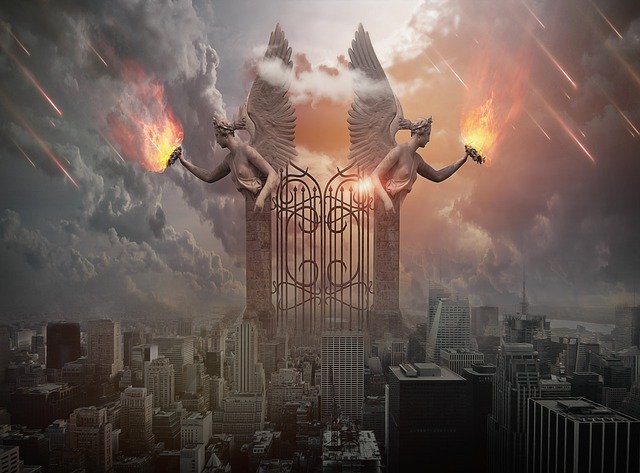 CORONAVIRUS is preventing churches in China from honouring the Christian Sabbath, something the Book of Revelation predicted before the end of the world, according to a religious publication.

More than 80,000 people have been affected by the deadly virus now, with more than 2,600 fatalities recorded worldwide. The Chinese city of Wuhan, the epicentre of the outbreak, announced a policy of eased restrictions yesterday, allowing residents to leave in small groups. But, just three hours later, the decision was reversed, placing its nine million residents back under strict quarantine.

Churches in the city, including those honouring the Christian Sabbath, have been banned from providing service to prevent the virus’ spread, which may now be fulfilling a chilling end of days prophecy from the Book of Revelation.

Publication Sabbath Truth reports: “The Bible talks about a time when disease epidemics, (Matthew 24:7), will run rampant and masses of people will be affected.

“If the effects of this new coronavirus are any indication, assembling for worship will likely become more and more difficult during this time.

“What happens when such gatherings seem like an impossibility?

“Scriptures foretell that, due to religious oppression, such a day will indeed come (Revelation 13:15).”

Revelation 13:15 predicts a “beast” will prevent Christians from carrying out worship.

The publication claims these restrictions may be evidence that Earth is now in the final days before the Second Coming.