12 Times Gun Owners Defended Themselves and Others 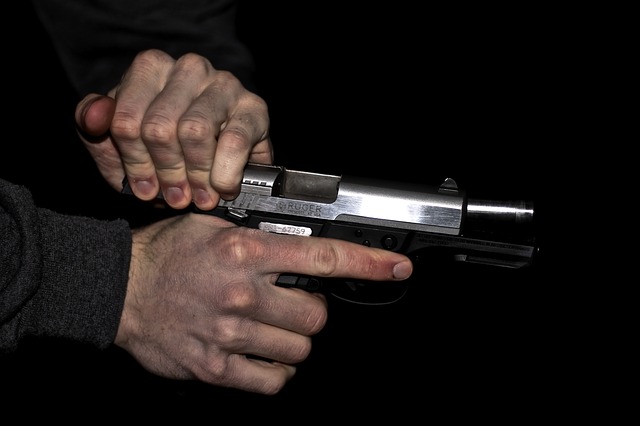 Many lawmakers around the country welcomed in the new year by pursuing legislation that would severely curtail the right of law-abiding citizens to keep and bear arms.

Meanwhile, law-abiding citizens began 2020 just as they ended 2019—by showing repeatedly just how instrumental that right is to the security of a free state.

According to almost every major study on the issue, Americans use their firearms defensively between 500,000 and 3 million times each year. Even if we assume the lower end of this range, it means an incredible number of times that Americans relied on the Second Amendment—not government getting there on time—to protect their inalienable rights.

During every month of last year, we highlighted some of the stories of average, everyday Americans who used their guns to protect their lives and livelihoods from criminals.

In these trying times, we must turn to the greatest document in the history of the world to promise freedom and opportunity to its citizens for guidance. Find out more now >>

The first month of 2020 provided still more examples of citizens exercising their Second Amendment rights in defense of themselves and others. Here are 12: