British Branch of Starbucks is Fundraising for Transgender Radicalism 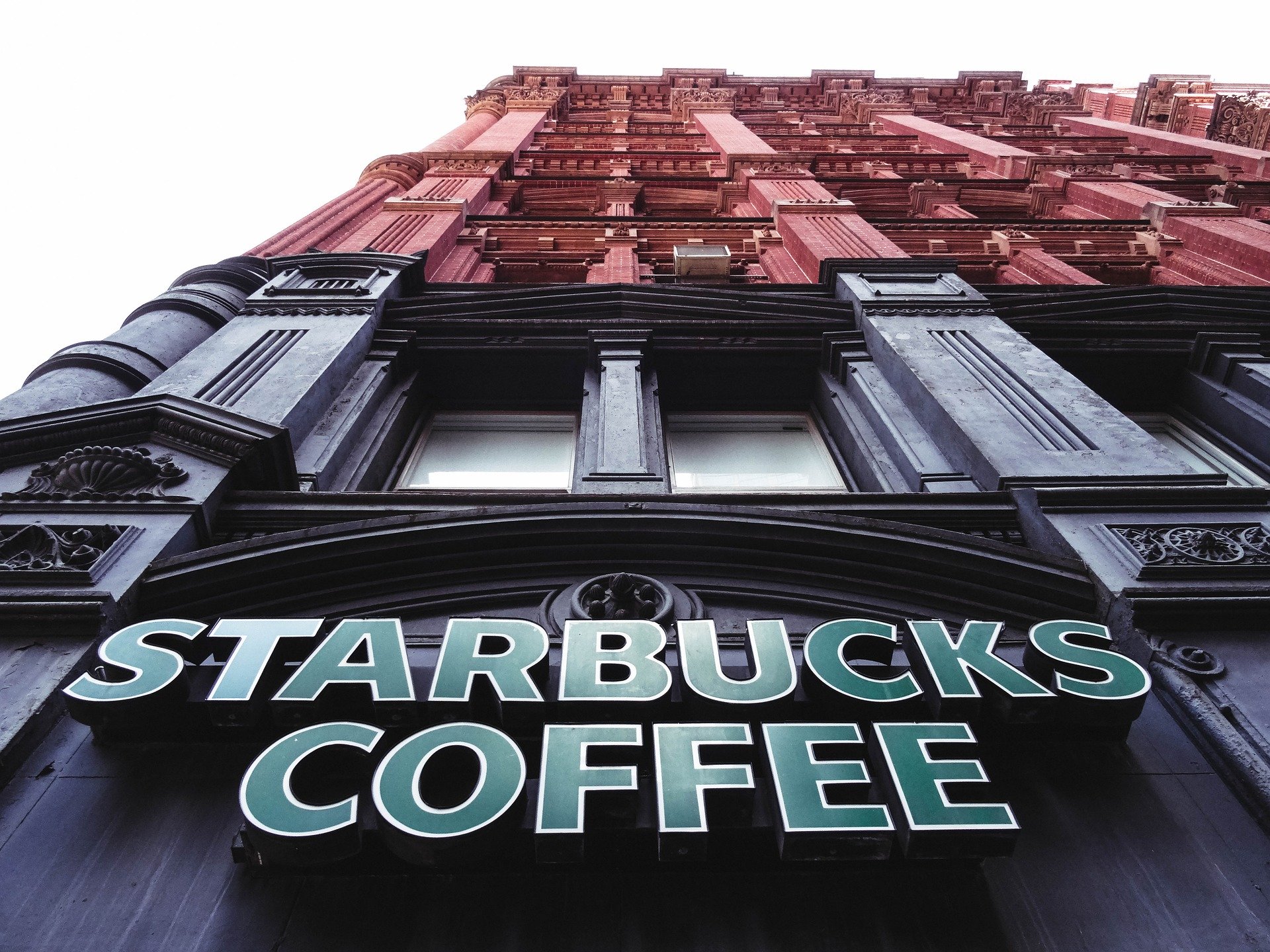 The U.K. branch of Starbucks is raising money to push for the chemical castration and surgical mutilation of children.

Nathanael Blake at The Federalist reported that the multinational titan is selling special mermaid-shaped cookies to help the pro-transgender lobbying group Mermaids. Curiously, the group’s founder took her underage son to Thailand to undergo a castration procedure.

Blake correctly observed “That Starbucks is supporting this group illustrates how thoroughly radicals have conquered both the LGBT movement and corporate culture.”

He also called attention to how “In a few years the fight has shifted from government recognition of same-sex relationships as legal marriages to mastectomies, sterilization, and castration for children.”

Indeed, American corporate culture has gone through a significant amount of radicalization.

Companies like Chick-fil-A are donating money to leftist causes, while companies like Dick’s Sporting Goods are bowing down to the politically correct demands of gun controllers.

Even CEOs of large companies are pitching in to support gun control.

A global trend of political correctness is sweeping across the West.

What once were bastions of moderation or even conservative restraint, corporations are now committed to advancing leftist causes.

Now, that bourgeois morality is rapidly declining, many social institutions are capitulating to cultural radicalism.

Our general culture suffers as a result.