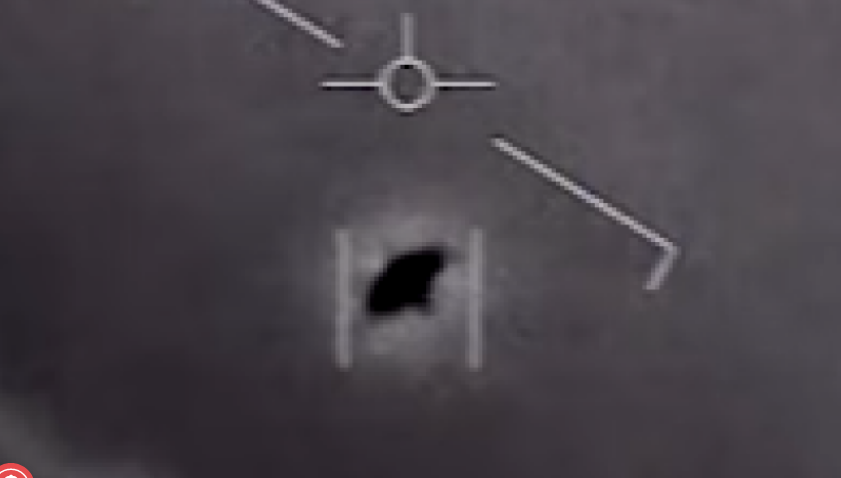 There is possibly a third aircraft to have witnessed one of the most infamous UFO sightings in recent history, according to a person familiar with the matter.

As part of his Nimitz Encounters documentary, Dave Beaty told Jim Breslo on The Hidden Truth Show on Feb. 10, that he interviewed witnesses of the UFO that were “ordered to stay quiet” and signed non-disclosure type agreements immediately after the incident occurred on Nov. 14, 2004, off the coast of San Diego.

See the full interview below:

“The gentlemen I spoke to, I checked his background and he did fly in the [surveillance plane E-2 Hawkeye],” Beaty said.

The Hawkeye would be the third aircraft to have been in the area to witness the event, with the other two being the F/8-18E Super Hornets, one of which Commander David Fravor piloted, as the Daily Star reported.

Fravor brought the incident to the public’s attention in 2017 in a New York Times report that detailed his experience in the encounter.

Since Fravor’s report, others have come forward as witnesses of the incident on that day.

Beaty said that the individual he interviewed didn’t want to come forward because he signed a document that compelled him to stay quiet.