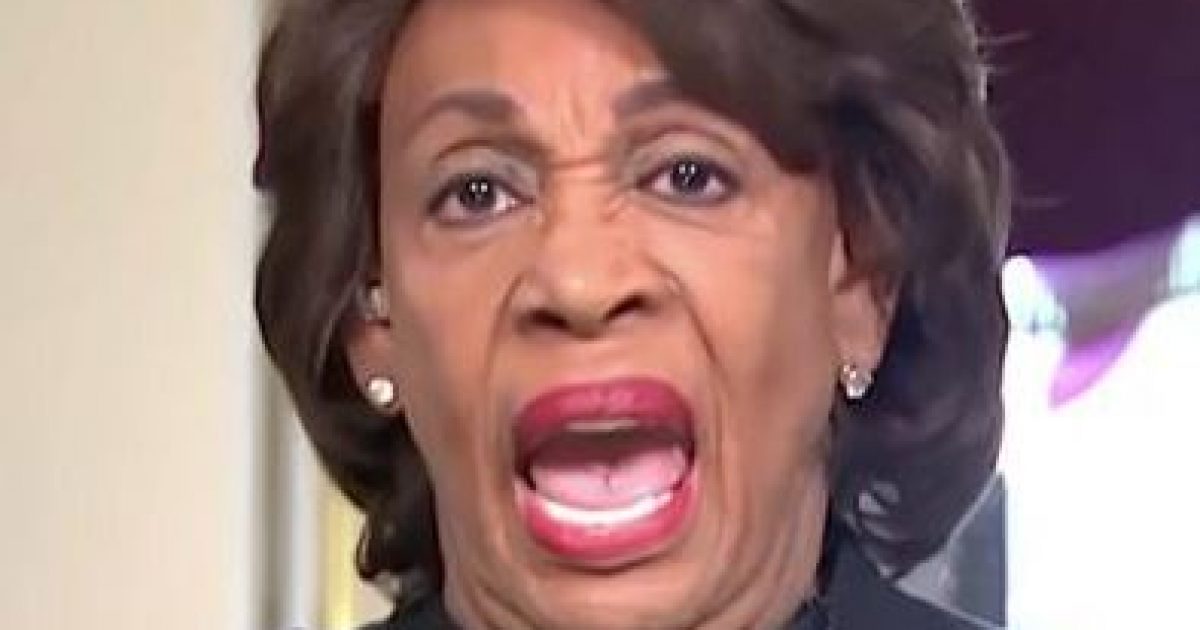 Rep. Maxine Waters (D-CA) made the stunning claim recently that she has met gangbangers from the inner city with “more integrity” than President Donald Trump.

The Congresswoman, who has been ridiculed by the President for having a low IQ, made the comment while appearing on Showtime’s “Desus & Mero.”

She also claimed without providing any evidence that the “street player” Mr. Trump has “flirted with gangsters” throughout his history as a businessman and politician.

“This country cannot tolerate another four years of him,” she said.

The clip of Waters running her mouth about Trump can be seen here:

Waters has angered the populists within her party by suggesting that the big money should have more control over deciding who is the Democrat Party presidential nominee.

“You would have two, three, four at a time in Beverly Hills having dinners,” she said last week. “Some of our contributors who are very rich were holding, you know, fancy parties, trying to accommodate the request for donations and contributions. And so, you know, the conclusion, the thinking is that if we are supplying tremendous dollars to candidates, we ought to have more say.”

“A lot of people have come to the conclusion that it should not simply be Iowa and New Hampshire and certainly they are not reflective of the makeup of this country,” she added.

Previously, Waters has demanded that President Trump be incarcerated and subjected to cruel and unusual punishment because of Ukraine-gate and other “nothing burger” fake scandals.

“I’m calling on the GOP to stop Trump’s filthy talk of whistleblowers being spies & using mob language implying they should be killed,” Waters wrote in a tweet last year. “Impeachment is not good enough for Trump. He needs to be imprisoned & placed in solitary confinement.”

“But for now, impeachment is the imperative,” she added.

From her words, it is clear that Waters has a delusional view of herself and her partisan crusade to destroy President Trump.

“Most people who have watched me over the past two years know that I am a responsible person who has talked about the Constitution, who has talked about the fact that this President does not respect the fact that (Russian President Vladimir) Putin is responsible for basically bugging our electoral system, hacking into the DNC. They know that I’ve been serious about this. I’ve had the courage to stand up when nobody else would stand with me,” Waters said.

Few lawmakers embody the excesses of the Washington D.C. swamp than Waters, who has lingered in Congress for almost three decades.