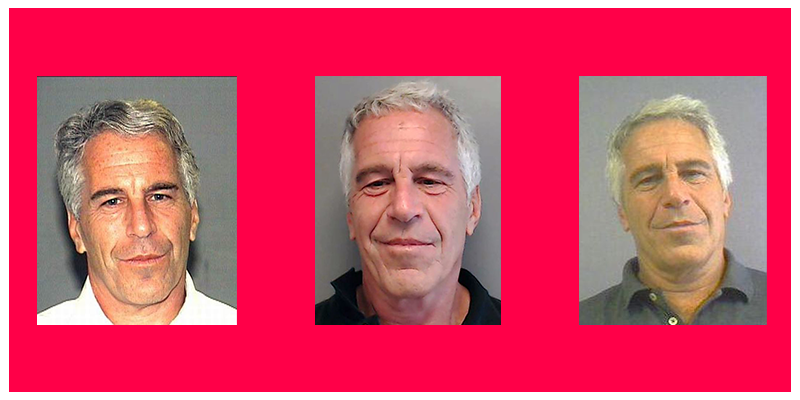 The late sex offender Jeffrey Epstein was a man who without blinking an eye could cut a check to buy an island in the Caribbean or a private jet or a sprawling ranch. Those left to clean up his affairs now claim they can’t pay the bills to keep the lights on.

Lawyers for Epstein’s $600 million estate told a U.S. Virgin Islands court this week that liens imposed by the local attorney general leave them unable to compensate workers spread across the disgraced financier’s U.S. properties, a situation they say is hobbling efforts to sell off assets.

The Thursday filing to the Superior Court of the Virgin Islands, where probate matters are being settled, became public on Friday. The lawyers asked the court to strike down liens, or at minimum allow expenses of estate administration to take priority.

As a result of the criminal-activity liens, wrote lawyers on behalf of estate co-executors Darren K. Indyke and Richard D. Kahn, they have “had returned for ‘insufficient funds’ multiple payments for upkeep of the Estate’s properties (including electric bills and pest-control services), been unable to pay the salaries of caretakers for the estate’s residences in Florida, New Mexico and New York” or provide maintenance to aircraft and vehicles.