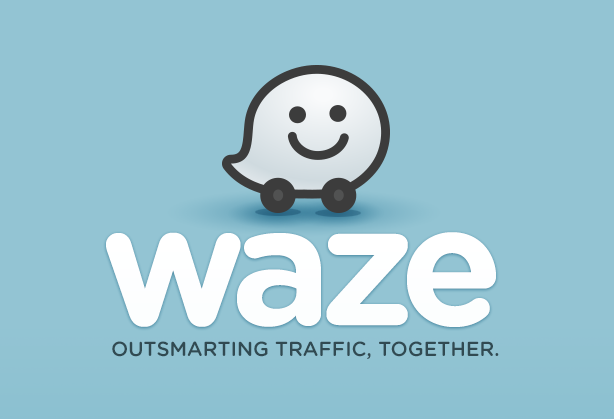 Waze is currently one of the most used navigation apps on Android Auto and Apple CarPlay alongside Google Maps and Apple Maps, but judging from a series of posts this weekend, the issue only impacts those who launch it on Google’s platform.

The whole thing happens due to what appears to be a bug introduced by the most recent Waze update on Android, but at this point, it’s still not clear if it’s related to Android Auto in any way or not.

Users on reddit claim the same unexpected behavior that moved to the directions box to the center of the screen only to cover most of the display first appeared in a previous beta build. The Waze team has already acknowledged the issue, some say, so a fix is likely already in the works.

We have also reached out to Waze to ask for more information on this and will update the article when an answer is offered.

“Has anyone had the location of the directions box move towards the center-left of the screen? I had an update to Waze the other day, but not sure if that flows into AA or not. It’s driving me crazy because it’s taking up essentially half the screen. It used to be in bottom left,” one reddit user asked a few hours ago.