Don’t worry, Alexa and friends only record you up to 19 times a day 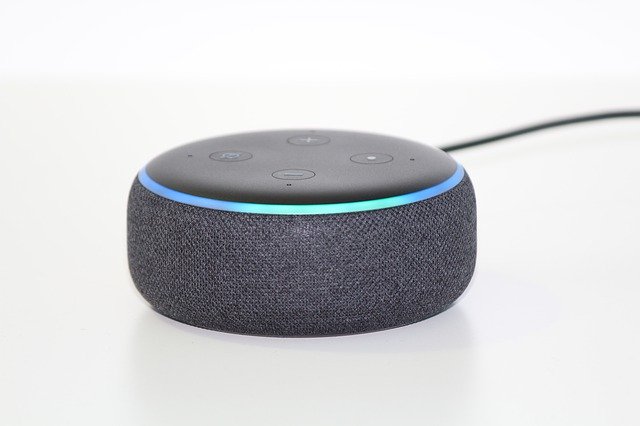 No one likes it when a stranger butts into their conversation.

Especially when they interrupt with some astonishing non-sequitur.

You’re watching TV and chatting about the painfully demanding couple on House Hunters International when a distant voice pipes up: “The circumference of the Earth is 24,901 miles.”

It’s Apple’s Siri, of course. Or Amazon’s Alexa. Or whatever you call your Google Home person.

The study estimates that activations of smart speakers when it wasn’t you who uttered any wake word occur between 1.5 and 19 times a day.

More entertainingly, the average time of activation is 43 seconds, which means that 43 seconds of your conversations might be recorded by the kindly souls at Smart Speaker HQ.

The researchers came to these conclusions by analyzing many TV shows and seeing which — for no obvious reason — set Alexa and friends to random activation mode.

The worst culprit? Siri, of course. She’s not very good at understanding most things. Who can be surprised that random words on the TV set her off?