We Just Got Closer to Producing Painkillers From Rattlesnake Venom 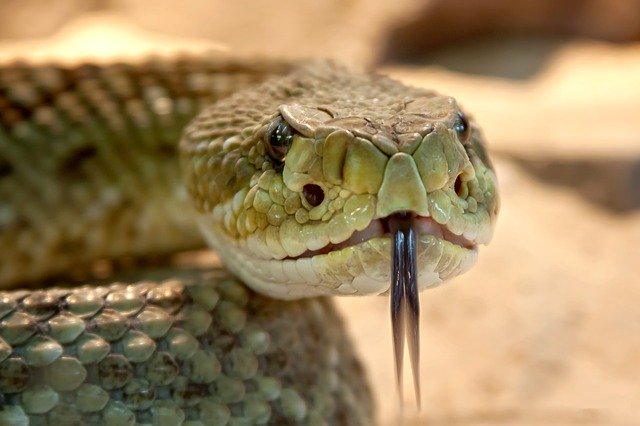 There’s renewed hope that a venom compound from the South American rattlesnake could one day be used to ease chronic pain, after scientists have found a way to reduce its toxicity while boosting the compound’s analgesic properties.

Crotoxin, found in the venom of this rattlesnake species (Crotalus durissus ssp. terrificus), is already well known for being an anti-inflammatory painkiller, and a muscle paralyser. But it’s also exceedingly toxic. The new study shows that crotoxin could be made less deadly by packing it in a SBA-15 silica nanostructure.

Based on tests on animals, this silica-contained crotoxin could offer some hope for the millions of people living with neuropathic pain, which is where damaged nerves or a faulty nervous system cause stinging or burning sensations. Common painkillers often have no effect on this type of nerve pain.

“I’ve been studying crotoxin since 2011,” pharmacologist Gisele Picolo told news agency Agência FAPESP. “The results are positive in terms of its analgesic effect, but its toxicity has always been a constraint.”

“Using silica was a great idea. This is the first time the two molecules have been combined.”

SBA-15 silica is a type of porous nanomaterial originally developed for vaccine production – it can help to slow down the chemical reaction triggered by a vaccine, so that enough antibodies are produced. Here, it’s protecting against toxins.