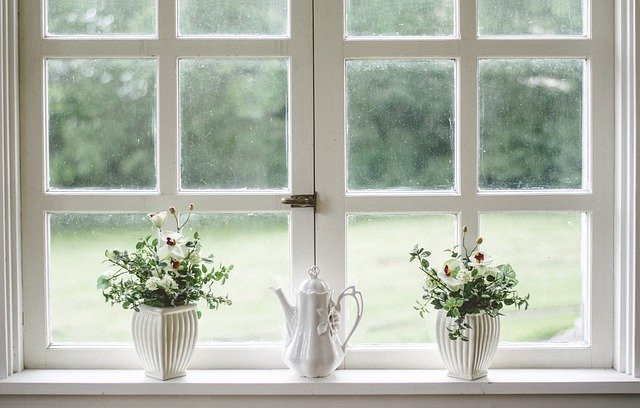 Airing out our homes might not be as effective as we think. Chemicals released by cleaning or cooking can stick to walls, furnishings and other surfaces instead of wafting out when we open a window.

“It’s quite a surprise,” says Chen Wang at the University of Toronto, Canada. “We thought that when we diluted the volume of the air in the house [these] may just get removed and mix with the outside air.”

She and her colleagues studied the persistence of 18 common indoor chemicals inside a mock house. Some of these, such as carboxylic acids, appear to be released by cooking. We don’t know yet if they are harmful to human health when they accumulate in the home.

These chemicals are all volatile, meaning they can evaporate into air, but the researchers wanted to see if they can linger on surfaces too. The team asked volunteers to mimic real-life activities in the house, such as cooking and cleaning, and then measured the levels of these 18 chemicals in the air.