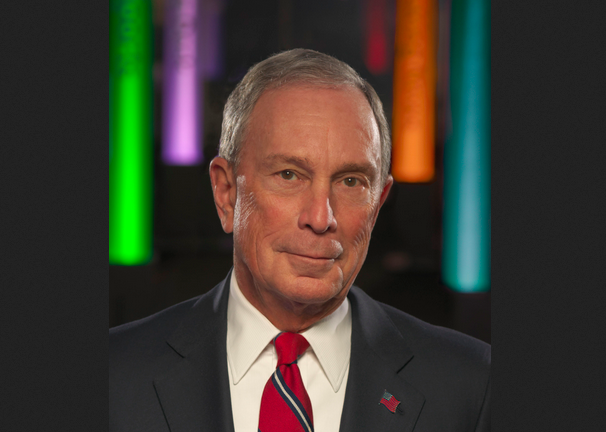 A careful reading of the news provides that Mike Bloomberg is Putin’s agent. He is the Russian operative who pays trolls that repeat disinformation. His behind the scene machinations are sowing uncertainty about the validity of American elections.

Lawmakers Are Warned That Russia Is Meddling to Re-elect Trump

Rather than impersonating Americans as they did in 2016, Russian operatives are working to get Americans to repeat disinformation, the officials said. That strategy gets around social media companies’ rules that prohibit “inauthentic speech.”

The temporary employees recruited by Bloomberg’s camp are given the title “deputy field organizer” and make $2,500 a month to promote his White House bid among their followers. The employees can choose to use campaign-approved language in their posts.Twitter said the practice violated its “Platform Manipulation and Spam Policy,” which was established in 2019 to respond to Russia’s expansive troll network that was tapped in 2016 to meddle in the U.S. elections.