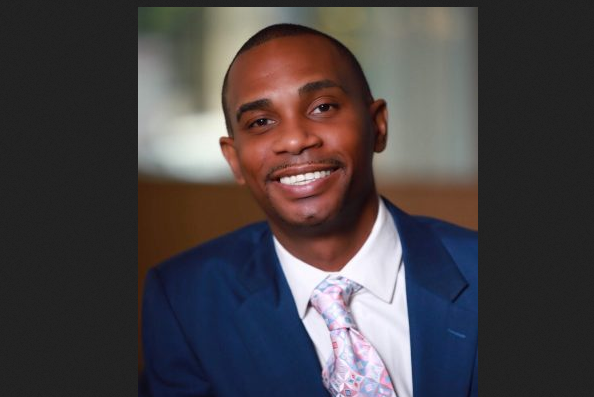 Baltimore mayoral candidate Richard Vaughn’s criminal history includes felony theft, carjacking, and harassment charges.
Baltimore, MD – Over half of the 32 candidates vying to become Baltimore’s next mayor in April have criminal charges on their records.

The candidates’ startling backgrounds came to light just days before former Baltimore Mayor Catherine Pugh is due to be sentenced in federal court for conspiracy to commit wire fraud and tax evasion, WBFF reported.

The news outlet began digging into the mayoral candidates’ criminal histories to see if any of them had legal matters in the past, and quickly discovered that over half of them had.

Among them is former Baltimore Mayor Sheila Dixon, who was indicted on 12 state counts in January of 2009, including theft, fraud, and misconduct in office, WBFF reported.

The original indictment was later dismissed, but Dixon was ultimately indicted on two different charges in July of 2009.

She was charged with theft and embezzlement for stealing gift cards that were intended for low-income citizens, and was later convicted on the misdemeanor embezzlement charge, WBFF reported.

As a condition of her sentence, Dixon agreed not to run for office anywhere in Maryland until her four-year probation period expired.

Another mayoral candidate, William Herd, has been charged with malicious destruction of property, breaking and entering, and passing bad checks in the past, WBFF reported.

Clergyman David Anthony Wiggins, a self-described business owner, was charged with false imprisonment, harassment, failure to comply with a peace order, and filing a false application to purchase a firearm.