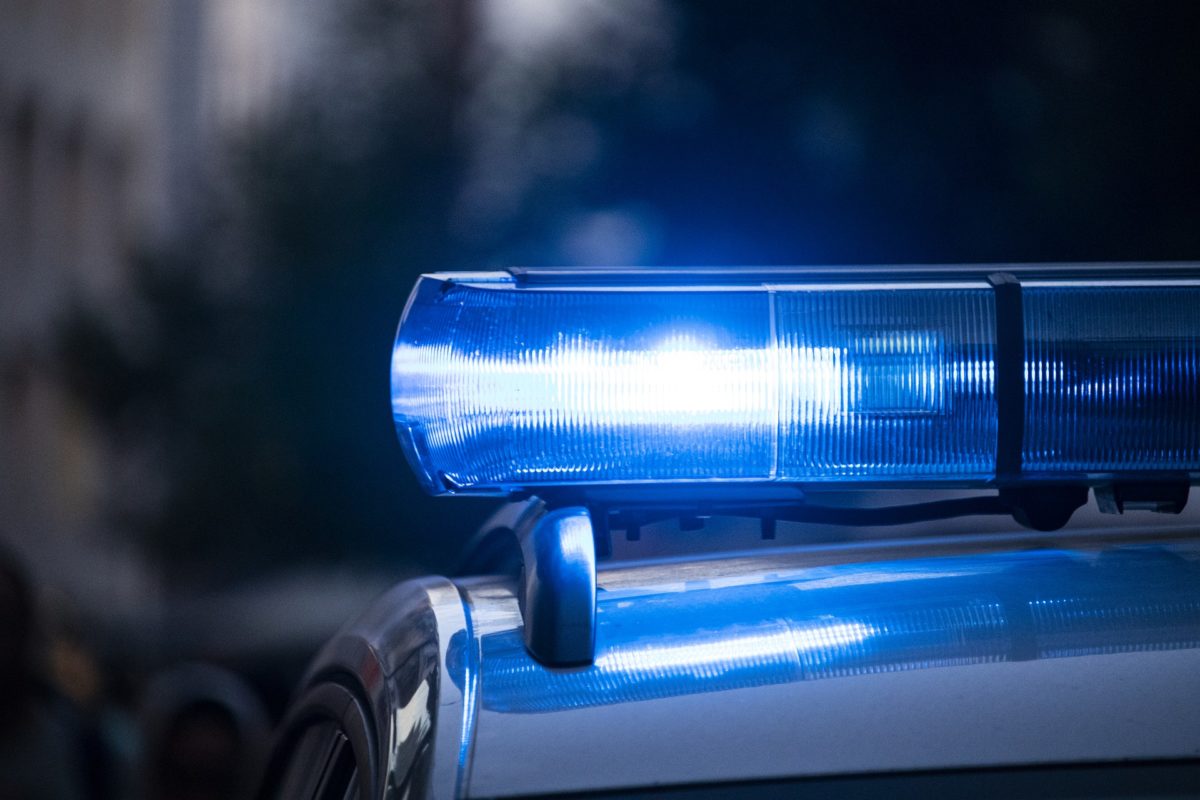 D.C. has long been considered one of the most onerous places in the country for traffic fines, seeing a steady climb year to year in tickets issued and revenue generated. But recently the District broke into stunning new territory, issuing more than $1 billion in tickets in just three years.

I don’t know another local jurisdiction in the entire nation that has generated as much money from traffic tickets, parking tickets and moving violations,” said John Townsend, Public Relations Manager of AAA Mid-Atlantic. “That tells us that things are out of control and out of hand in the District of Columbia.

Townsend closely monitors the District’s ticketing behavior. He says this is a money-making operation that can’t prove these high fines have made anyone safer.

In fact, he says they haven’t found any evidence that shows the amount of the fine modifies a motorist’s behavior.

“We’ve looked high and low,” said Townsend. “We looked across the globe and we have not found one major study that proves there is a link between the amount of the fine and compliance.”

We asked the District to show us its evidence that D.C.’s cameras, and the high fines, translate to fewer accidents, fewer injuries and fewer deaths.

The District told us it hasn’t done any studies.

Yet the fines keep increasing, generating more money than alcohol, cigarette, motor vehicle, fuel and estate taxes and all revenue from licenses and permits, and personal property taxes combined.