Mike Bloomberg: I Will Charge Americans With ‘Domestic Terrorism’ For ‘Hate Crimes’ If Elected 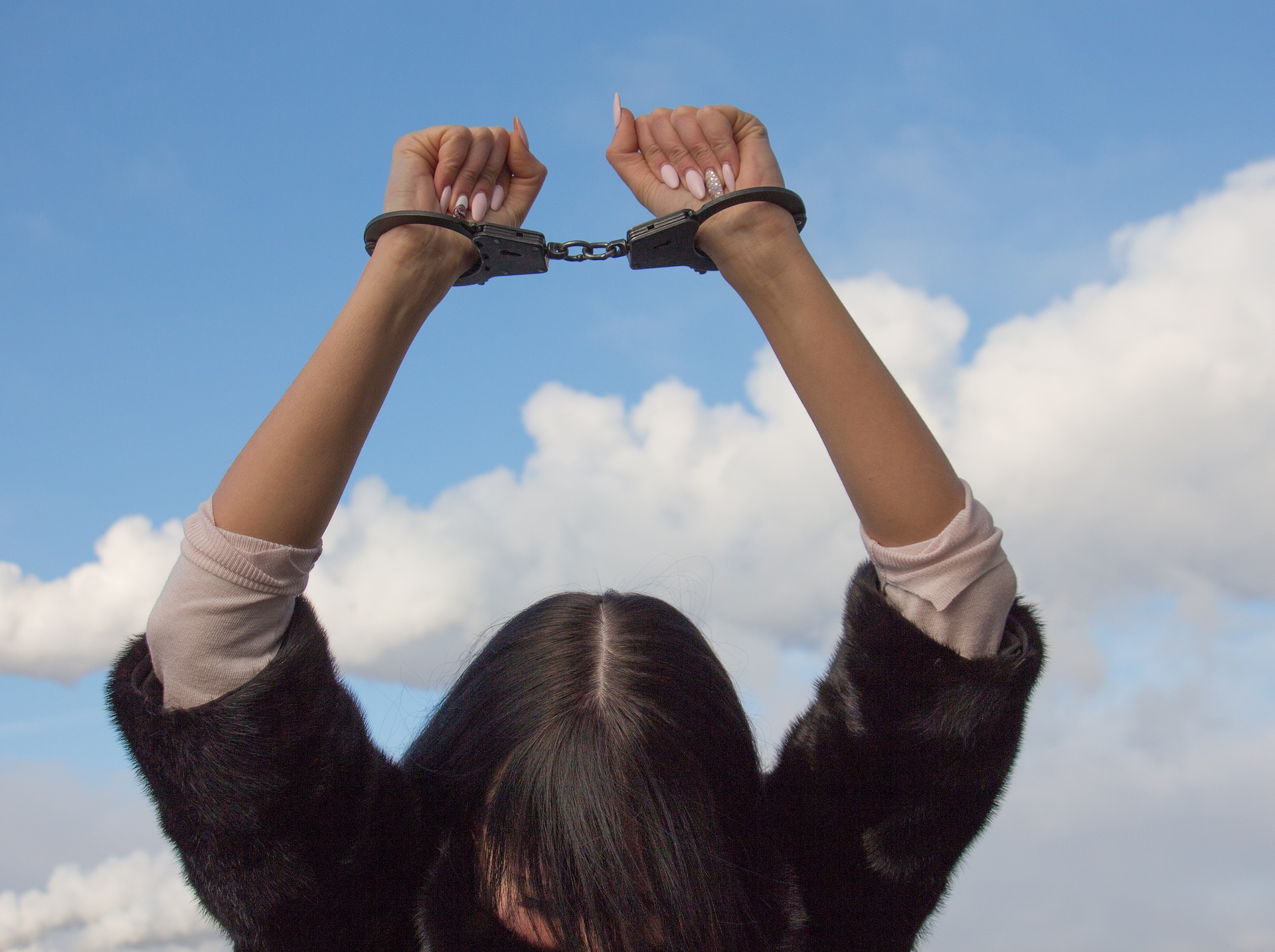 Billionaire presidential candidate Michael Bloomberg said he will charge Americans with “domestic terrorism” for “hate crimes” if elected and bashed “nativists” in America before affirming his commitment to Israel remaining a “Jewish state” in a recent interview with the Jewish Telegraph Agency.

From JTA.org, “Mike Bloomberg: Anti-Semitism is a problem on the right and the left. Here’s how I’d combat it from day one.”:

[BLOOMBERG:] Anti-Semitic violence is on the rise. We’ve seen it in the New York area — including the recent horrific attacks in Jersey City — and across the country. As a Jew, as an American and as a human being, I am deeply disturbed every time I hear about these hate crimes.

[…] When the president calls his supporters “real Americans” — an echo of the language that nativists, anti-Semites and the KKK used for many decades — he undermines our fundamental national values.

When he is silent — and even supportive, through his words and tweets — as racist groups spread hate, he puts the public safety of our communities at risk.

[…] I will label hate crimes as “domestic terrorism” — and charge perpetrators accordingly.

I will launch a national, coordinated effort, led by the FBI director and Department of Justice, to crack down on violent extremists.

Bloomberg went on to say it’s a “solemn obligation” of the United States to ensure Israel remains a “Jewish state”:

Israel is the closest and most reliable U.S. ally in the Middle East. And I believe guaranteeing the survival of a democratic, Jewish state in the Holy Land is a solemn obligation of the United States, as it has been for more than half a century. […]

Let me be clear: I strongly oppose the BDS movement. And I vehemently disagree with everyone who fails to see why the Jewish people deserve a permanent Jewish state.

America, on the other hand, must have open borders!