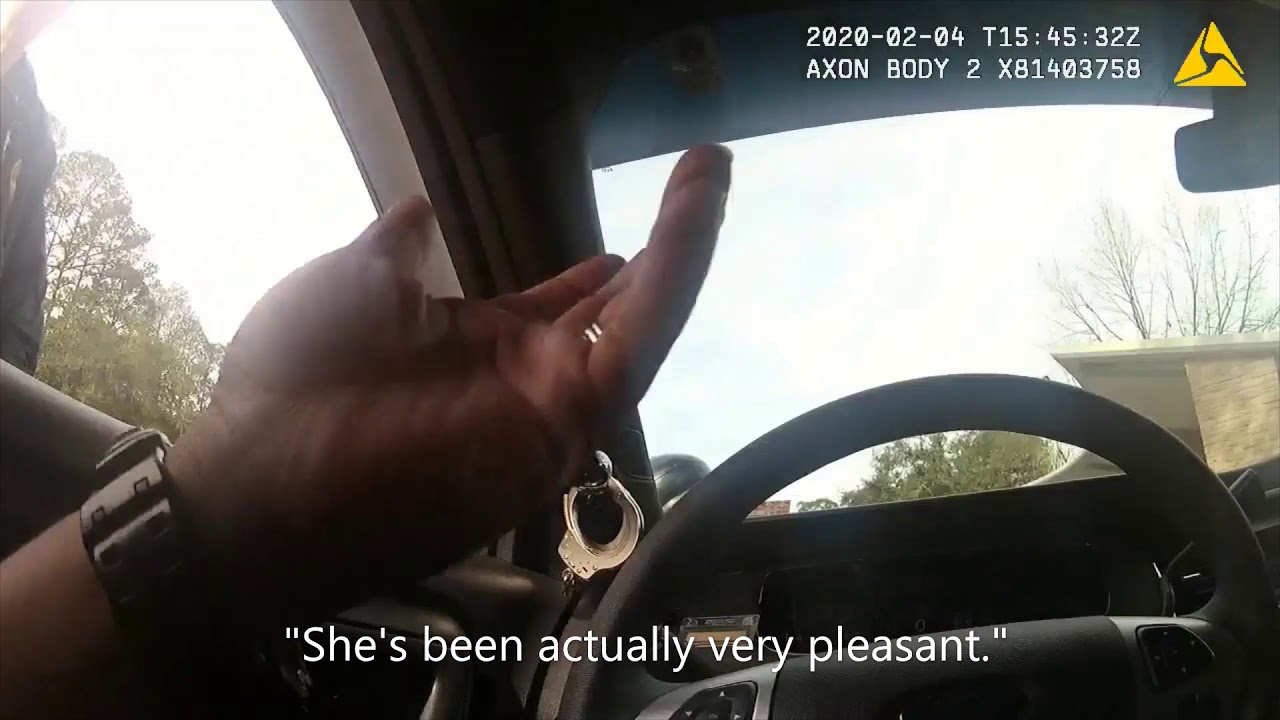 A 6-year-old Florida girl with special needs was involuntarily committed to a mental health facility because she was “out of control” at school, according to an incident report from the Jacksonville Sheriff’s Office.

The school, Love Grove Elementary, called the police last week after they said the little girl, Nadia King, was “destroying school property, attacking staff, out of control, and running out of school.”1

According to the report, a clinical social worker at the school told the responding officers that Nadia was “a threat to herself and others.”1 Therefore, she was taken to the River Point Behavioral Health for a 48-hour psychiatric evaluation under Florida’s Baker Act, which allows mental health facilities to hold a person for up to 72 hours for evaluation.

However, when the Jacksonville Sheriff’s Office released body camera video showing the moment the two officers left the school with Nadia, it paints a much different picture. She was very calm, and they were holding her hand as they walked with her to a police cruiser. When a classmate asks if she’s going to jail, a female officer responds “no” and tells her not to throw any more chairs. Seconds later, the female officer is heard saying:

The video then shows a male officer replying, saying:

“I think it’s more of them not wanting to deal with it.”1

Reganel Reeves, an attorney for the girl’s mother, said a school representative did not contact her client until AFTER they decided to admit Nadia and she was on her way to the facility. Reeves said Nadia has been diagnosed with ADHD and is being treated for autism, adding she is a special needs child “a temper tantrum at school.”1

The girl’s medicine was recently changed, Reeves said. He explained that might be a reason that Nadia has been having a hard time. Her mother informed the school about the medication change, but she says the school never mentioned any issues before the incident on February 4.

Reeves said Martina Falk, Nadia’s mother, is still not sure of exactly what happened at the school but says her daughter should have never been taken to the mental health facility. He added that Nadia is not able to “convey verbally what happened.”1

Duval County Public Schools said in a statement that school staff followed district procedure throughout the incident and when they notified the girls parent.1 The statement went on to say:

“When a student’s behavior presents a risk of self-harm or harm to others, the school district’s procedure is to call Child Guidance, our crisis response provider.”

“It was the mental health counselor from Child Guidance, not the police officer or school personnel, who made the Baker Act decision. The student was calm when she left the school, but at that point, Child Guidance had already made the decision to Baker Act based on their intervention with the student.”1

According to Reeves, parents should have a chance to intervene before a mental health worker makes a determination because a phone call to the parent or guardian might help soothe a child. He indicated the family wants an investigation into what happened, what actions were taken, and who made the decision to send Nadia to a mental health facility. The attorney added:

A report from Florida’s Department of Children and Families indicates that between July 2017 and June 2018, there were 36,078 involuntary examinations initiated under the Baker Act for individuals under the age of 18 in the state.

Sending lots of love to Nadia and her family. I live not too far from there, and I think it is absolutely reprehensible what they did.