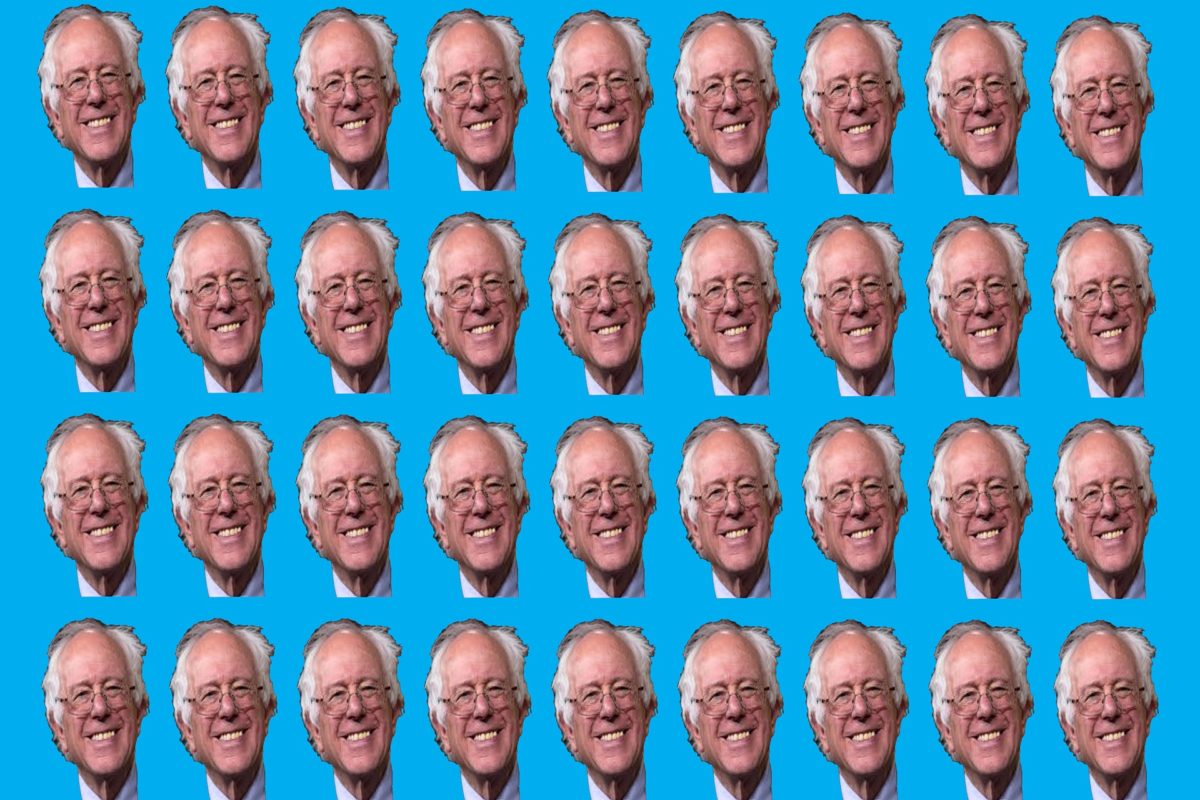 After emerging as the top vote-getter in the New Hampshire Democratic presidential primary, US Senator Bernie Sanders has confirmed his status as the front-runner in the contest for the Democratic party nomination. But it’s his future campaign efforts that will show whether Sanders will indeed end up as a real challenger to Donald Trump.

Bernie Sanders, the US senator from Vermont and Democratic candidate for the 2020 presidential nomination, has attempted to fully embrace his Jewish background in a recent campaign video, which highlights his bid to become “the first Jewish president” in the history of the US.

The video, which opens with remarks by Jewish climate change activist Jamie Margolin, features several photos from the Holocaust, visuals from news reports on recent incidents of anti-Semitic violence in the US, as well as footage from the nationalist march in Charlottesville, all while being accompanied by Trump’s taken-out-of-context comments.

Margolin herself asserted that it was “definitely a difficult time to be Jewish right now considering the Trump administration’s anti-Semitism”. The activist also recalled the “Jews will not replace us” chants from the 2017 Charlottesville’s nationalist rally, while asserting that “having a Jew literally replace them … would be so satisfying”, potentially referring to Sanders’ presidential bid.

However, her opinion was not fully endorsed by some on social media, who rushed to point out that Sanders was not the only contender for the Democratic party nomination with a Jewish background. Some also slammed the Vermont senator for getting campaign help from Ilhan Omar, a Democratic congresswoman from Minnesota who has been accused of inciting anti-Semitism in the past with her strong and not always careful remarks.

Yeah I'm surprised you have @IlhanMN helping you campaign. Not sure you remember, I mean I know you're getting senile, but she has been known to say some antisemitic things from time to time.

The guy with the biggest coalition of Anti semites in his staff, conveniently using his jewesness suddenly to pander for a vote

I am proud of my Jewish heritage as well @BernieSanders but you won't be President.

Many also disagreed with the senator’s bold claim that since Trump took office, the US and the world has been witnessing “the rise of anti-Semitism”.

This attack on Trump administration was especially surprising considering the US president’s recent efforts to bring peace to the Israeli-Palestinian conflict with his long-awaited “the Deal of the Century” masterminded by his son-in-law Jared Kushner, a plan which many see as being openly biased towards the state of Israel.

No president has done more for the Jews than president Trump!

Bernie Sanders has recently emerged as one of the leaders in the race for the Democratic presidential nomination, gaining 26 percent of the vote of in the New Hampshire Democratic primary, narrowly beating out Pete Buttigieg, the former South Bend mayor and the winner of the Iowa caucuses .