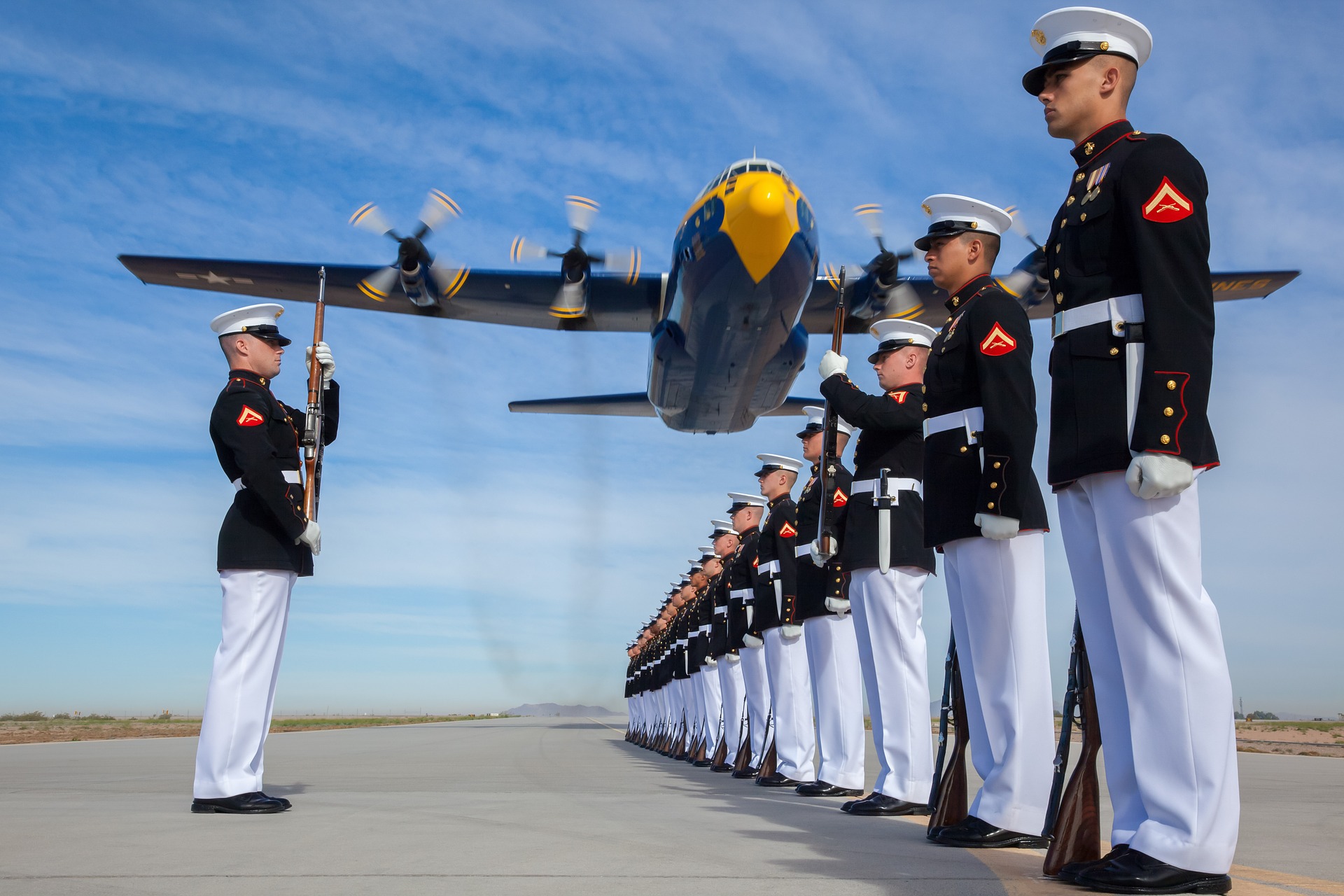 Mexican President Andrés Manuel López Obrador recently deployed Mexico’s underutilized elite marine force to combat drug cartels, after facing pressure from the Trump administration to step up its fight against the flow of narcotics, according to a report from the Wall Street Journal.

The WSJ noted that this decision represents a change from a “counternarcotics strategy that largely ended the pursuit of high-profile arrests and focused almost exclusively on poverty alleviation.”

“We are operating again,” one senior Mexican navy officer stated. He added, “The targets we need to go after have been defined.”

For a broader context, this strategy came about after growing concern from the Trump administration that Mexico has failed to keep the drug trade in check in light of last November’s cartel murder of nine American citizens. According to some estimates, Mexico’s total murders in 2019 is on the verge of exceeding 2018’s record of 36,685.

U.S. Attorney General William Barr has led the charge in putting pressure on Mexico to step up its security measures.

On two occasions, Barr visited Mexico to encourage AMLO to use Mexican marines as part of a more robust counternarcotics plan against drug traffickers. Additionally, he advised AMLO to strengthen the extradition process of suspects who have escaped the U.S. while being wanted for crimes. Last month, Barr advised the Mexican government to target fentanyl labs, in addition to clamping down on seaports being used to deliver some of the chemical inputs used in the labs.

The Mexican marines, the Mexican security force which U.S. officials have the most confidence in, successfully carried out high-profile arrests and killings of cartel leaders during the last two decades. Most notable in these apprehensions, include the two times drug lord Joaquín “El Chapo” Guzmán was arrested.

This new strategy is a stark contrast to AMLO’s “hugs, not bullets” approach which focused on addressing poverty instead of taking cartels head on.

Thanks to Trump’s pressure, AMLO is starting to get the memo and is beginning to take his country’s security seriously.