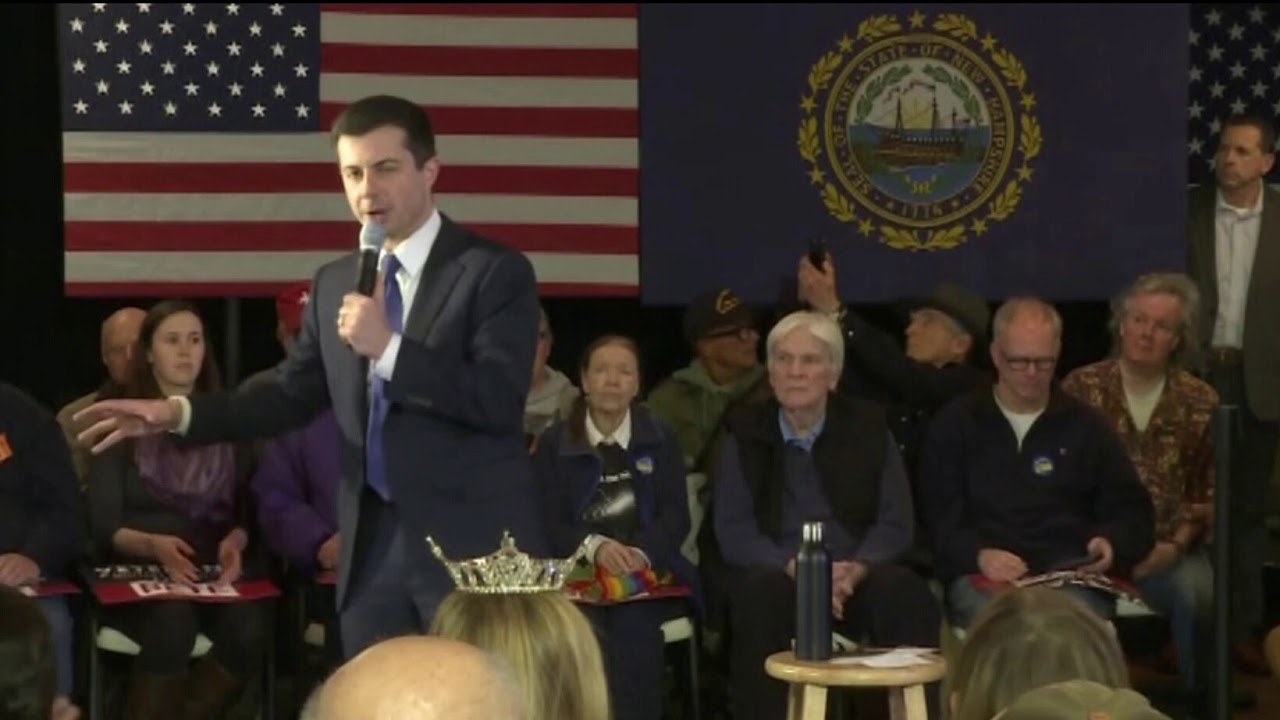 Democratic 2020 presidential candidate Pete Buttigieg plans to target small-town America for population “renewal” and hand out special “fast track” visas to foreigners to get it done.

“I’m proposing what we call ‘Community Renewal Visas’ that when a community that is very much in need of growing its population, recognizes that, and makes a choice to welcome more than its share of new Americans that we create a fast-track, if they apply for an allotment of visas, that goes to those who are willing to be in those areas that maybe are hurting for population but have great potential,” Buttigieg said in Merrimack, New Hampshire last week.

“Buttigieg’s population growth agenda mimics a plan by the Economic Innovation Group, an organization led by investors, that seeks to create a ‘Heartland Visa’ to flood small American towns with more legal immigration to increase the population,” Breitbart reports.

Buttigieg also hinted that he would back Sen. Mike Lee’s (R-UT) S. 386 to ensure that only Indian nationals obtain nearly all of the nation’s employment-based green cards over the next decade. The legislation is a bonus for outsourcing firms such as Cognizant and Infosys, as well as giant tech conglomerates like Amazon and Facebook, as it solidifies a green card system wherein only foreign workers on H-1B visas are able to obtain employment green cards by creating a backlog of seven to eight years for all foreign nationals.

“And so a couple of steps I think would help make [the legal immigration system] better: One is these country caps that exist that create a longer and longer clock on family reunification and other ways to make sure folks can get through that process,” Buttigieg said. “It’s based on numbers that were settled on in the 1980s. It makes no sense. And it has no relationship to our economic reality. So when we have work-based visas, those pathways to come to the country, it should be something that can be revisited and revised every two years in an administrative process instead of literally taking an act of Congress to go clear up.”

This is part of the problem with Charles Murray’s idea that folks should move to small-town America to survive our nation’s collapse.

Though I generally agree with his point, small-town America is being targeted for destruction.

“Suburbs are ‘mostly white and wealthy’ and that their local officials in charge of zoning were ignoring the desires of poor people” https://t.co/WtHDxywa9G

We need real organizations and leadership who will represent our interests and fight back against the forces of prog-globalism instead of submit to it on all fronts as we just saw with the Republicans in South Dakota.