Siri is Now Refusing to Say the Word “Gun” 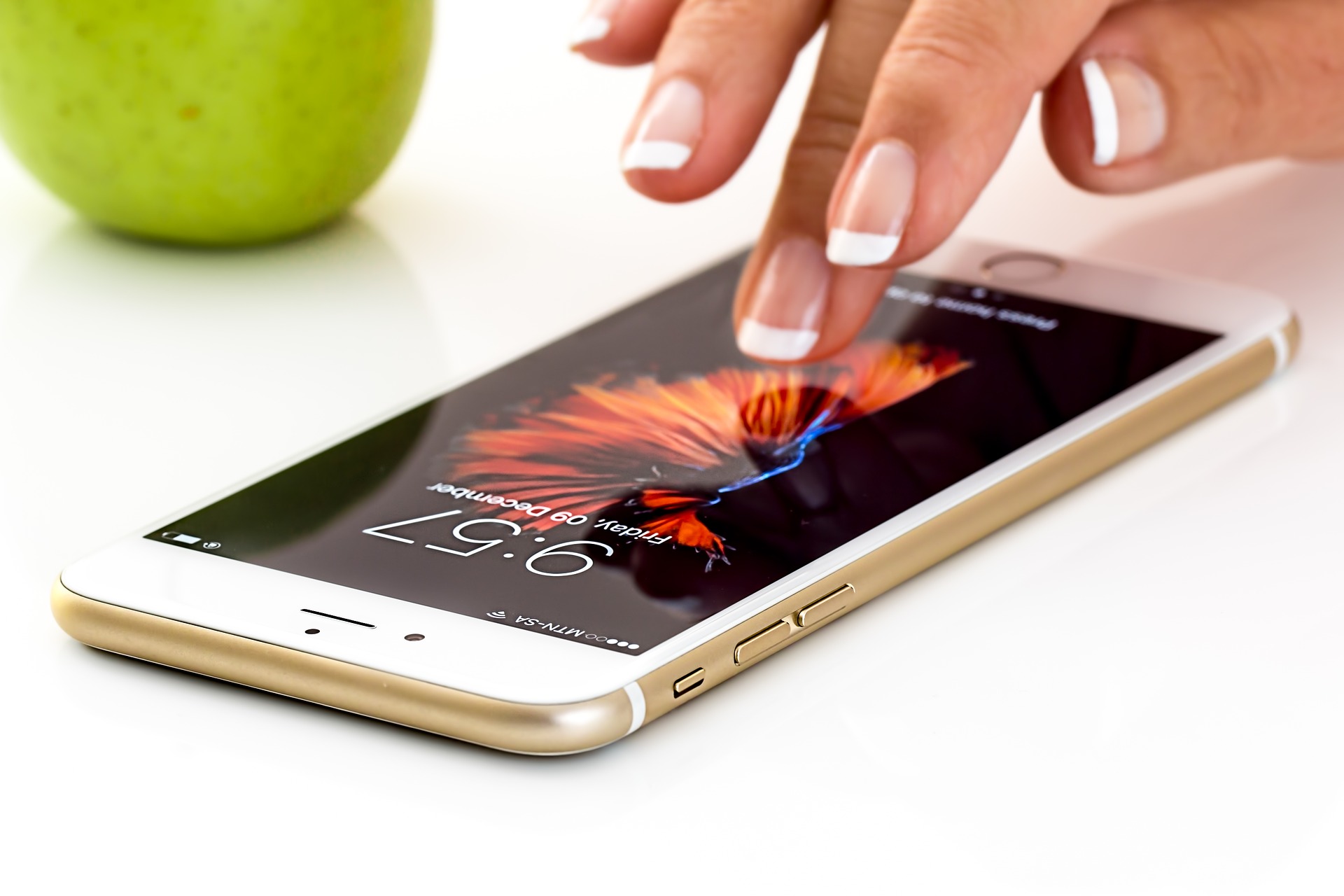 Apple’s Siri voice assistant is now apparently refusing to say the word “gun” when used on an iPad.

Instead of saying the word ‘gun’, Siri spelled out the letters G-U-N.

This is wild! Check out what happened when I had my iPad read me a ⁦@DailyCaller⁩ headline about the gun ban bill that passed VA’s House today. pic.twitter.com/MoXcbv6GKY

As far back as 2016, Apple replaced its gun emoji with a water pistol in response to “a series of shootings in the US.”

Good luck with that, Apple.