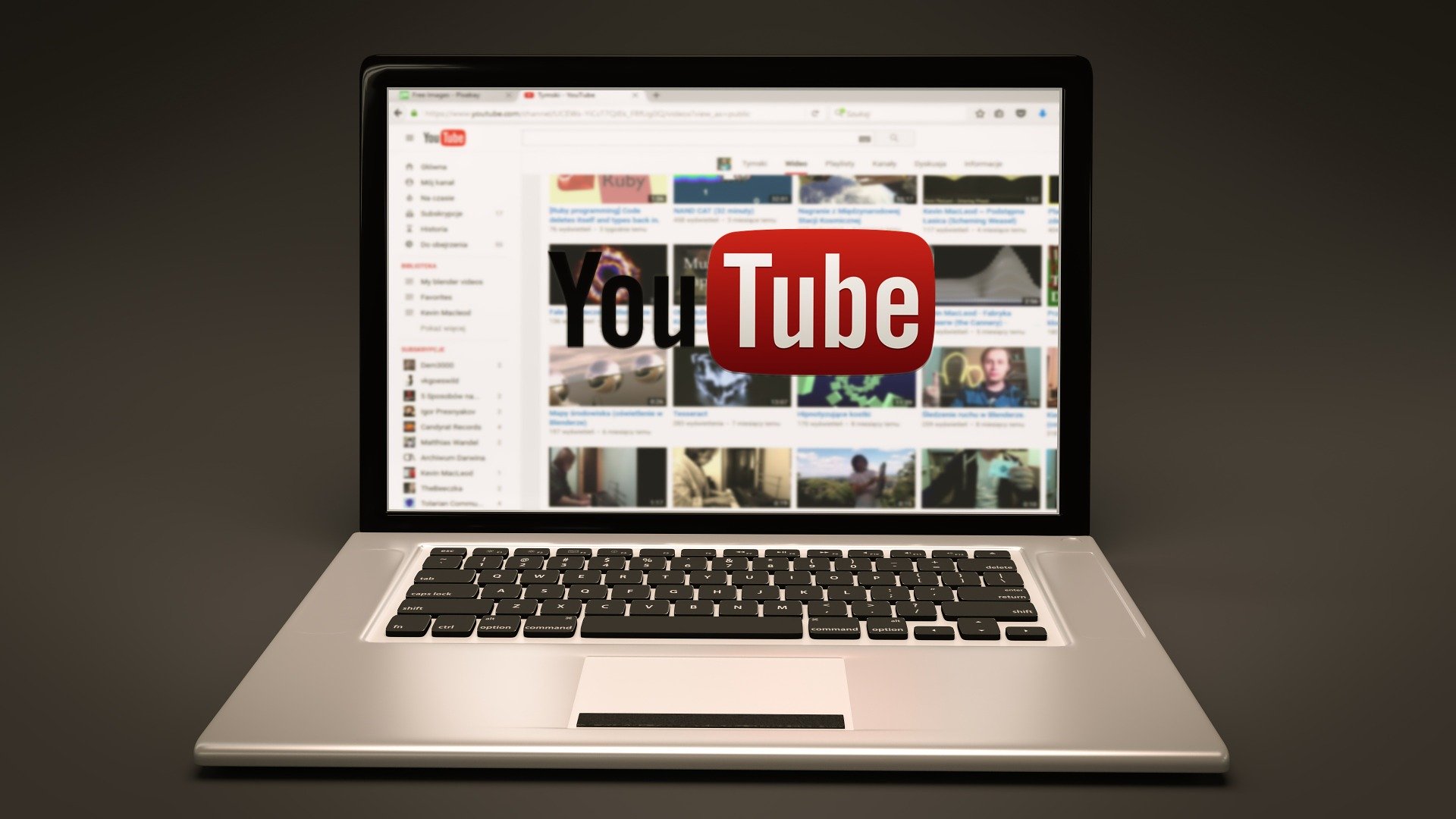 Google-owned YouTube responded to Donald Trump’s election by carrying out a massive purge of many of the top right-wing voices on the internet from Alex Jones to Red Ice and changed their algorithms to suppress all alternative media in the name of fighting nebulously defined “hate.”

On Tuesday, Axios revealed they’re going to start funding the leftists at The Young Turks with investments “in the mid-six figures range.”

The Young Turks (TYT), one of the largest progressive digital publishers on YouTube, is receiving funding from Google-owned YouTube to launch an online course called TYT Academy that focuses on the creation of digital-first local news. Sources say the investment is in the mid-six figures range.

Why it matters: The investment is part of YouTube’s $25 million commitment to news efforts, which is part of the $300 million Google News Initiative that was announced in 2018.

[…] The new class features a two-track video series, with each containing 8 videos. Users will take short quizzes along the way, and must pass a final exam after completing each track to earn a TYT Academy certificate.

They’re getting paid some “mid six figures” for 16 videos explaining how to make YouTube clips.

This sounds more like a pay-off than an “investment.”

The Young Turk’s Hasan Piker, who is featured in the TYT Academy video above, just recently said in a fit of rage that America “deserved” 9/11.

Alex Jones got banned from YouTube for “hate speech” because he called a drag queen festival an “abomination” for incorporating children, but ‘The Young Turks’ host Hasan Piker praises Al Qaeda and says that “America deserved 9/11” and co-hosts the largest “news” show on YouTube. pic.twitter.com/SE2DO2rpJE

Saying nearly 3,000 Americans “deserved” to be massacred in the biggest terrorist attack ever on American soil is perfectly A-OK with Google but opposing mass immigration and chronicling crimes committed by illegal aliens will get you banned!

Tucker Carlson last year laid out how Google appears to have given similar pay-offs to all the top conservative think tanks to buy their support and silence as they launch their Orwellian purges and potentially criminal attempts to socially engineer our entire society:

“Big Tech Companies silence Conservatives, Conservative Non-Profits try to prevent the government from doing anything about it.” pic.twitter.com/pskAfg4tTB

The whole reason we have antitrust laws is to keep companies like Google from seizing control of entire markets and using their enormous power to further cement their market dominance by buying up or suppressing their competition. They’re doing all of the above!

Google CEO Sundar Pichai in late 2018 went before congress and claimed under oath they operate “without political bias” and “it’s not possible for individual employees to manipulate our search results” and “we don’t manually intervene on any particular search.”

All that has been shown to be total lies. They literally manually change search results based off the whines of liberal journalists on Twitter!

“Apologies for this, and you should find that particular featured snippet now removed.”