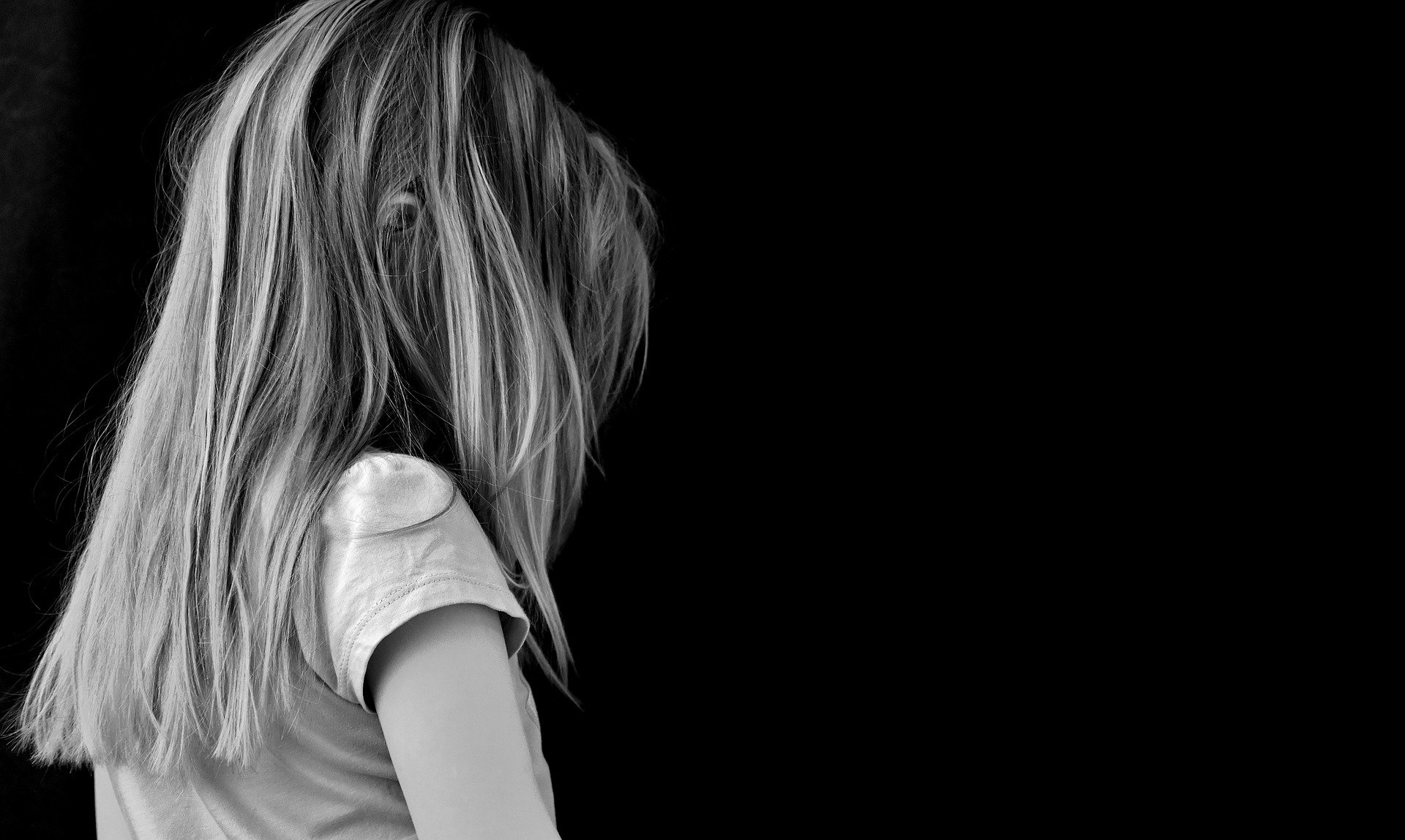 Madeleine Lother, 5, was on a play date with friends at a trampoline park last year when she took a spill and fell on a large knotted rope. That fall would then set off a series of events that would lead to a living nightmare for the girl and her parents and a $600,000 settlement.

On Friday, the family accepted a $600,000 settlement after their daughter was forced to undergo a humiliating exam. The Daily Post reports that the Lothers filed a motion asking a judge to approve a $600,000 settlement. The settlement would cover the Lothers’ attorneys fees and does not require any admission of guilt or liability from any of the defendants. The daughter who was stripped would receive about $80,000. Her older sister, who was also questioned by police, would get about $40,000. The Lothers’ attorney, Robert Powell of San Jose, would be paid $40,000. The parents would receive $440,000.

This nightmare for the Lother family started on January 25 at a trampoline park when Madeline fell off a rope and injured herself.

“She was crying. She went in the foam pit and continued to play with her friends, and she was crying, holding her private area,” said Madeleine’s mother Danielle.

When Danielle got home, she checked her daughter’s private area, saw a minor scrape, and then called the pediatrician for advice. The injury was so minor, however, that it required very little attention.

“I mean, we kept checking it. I washed it. We bathed her, but it was kind of like a non-issue after that,” Danielle said, according to ABC 7.

Doug, Madeleine’s father, said, “By the end of the day, there was no bleeding. It seemed like a full recovery, yeah.”

The incident was over and on Monday, Madeleine returned to school as normal.

Madeleine, like any child would do, then told her teacher about the injury. In a childlike manner, Madeleine told the teacher that her vagina was bleeding. Instead of calling the girl’s parents, however, the school called Child Protective Services, who then showed up with police to the Lother residence—beating on the door.

“They all just came into the house and I was just kind of like pushed to the side,” said Danielle.

Once inside, according to the lawsuit, police officers Mark Poirier, Mason Motomura and Matthew Rogers would proceed to break the law by refusing to tell the parents why they were there.

“When these people came to the door, they should have told the mother, by law, why they were there, what the claim was,” Bob Powell, the Lother’s attorney said. But they did not.

Police then took the girl outside into the front yard — without her parents — and questioned her without consent. According to the lawsuit, the girl told officers exactly what happened, explaining how she fell at the trampoline park. After being interrogated in public by three police officers, however, the girl began to whine and told police she did not want to answer anymore questions.

According to the suit, Poirier is heard on a police body camera recording saying that the concerns of possible sexual abuse seemed “more and more unfounded,” and that the injuries were innocent in nature.

However, they were hell bent on forcing this little girl to undergo a horrifying sexual assault exam anyway.

“They say, ‘Okay, this is what’s going to happen. We just called the paramedic. She’s coming out here and we want to examine Madeleine’s vagina,’” said Doug.

Both Doug and Danielle refused to give consent, instead giving them the pediatrician’s number to verify they called the doctor when the injury happened. They also offered the numbers of the witnesses who saw Madeleine fall.

“Danielle (Lother) offered in a pleading tone to take the child to the doctor tomorrow and send them the results,” according to the suit. “Danielle again offered that she would get the pediatrician on the phone. These offers were again refused.”

Instead of seeing the clear evidence laid out before them that this was an innocent injury, police then issued an ultimatum: let us give the sexual assault exam here, or we take your daughter.

“There is only two options,” he said, according to the lawsuit’s transcription of body camera footage. “Doing this here in her own home with a female medical expert. Mom is welcome to be present, nothing traumatic, abusive is going to happen, or if you refuse, then we have to go the other route and CPS will take them in … to be seen by an emergency room doctor.”

“And I said to them, ‘You know what? You guys are- there’s three of you here and you all have firearms, and there’s nothing I can do to stop you,’” said Doug.

“Madeline didn’t want her pants off. She was squeezing her legs together, screaming, ‘No! Stop it!’ Scratching, hitting, you know, self-defense really for her,” said Danielle.

As the lawsuit explains in shocking detail, “in a nightmarish moment of his life, Douglas (Lother) actually found himself holding a flashlight with one hand, pointed at his daughter’s private parts, while he and his wife were holding down their struggling, screaming, crying 5-year-old daughter, as a stranger was putting her fingers on his child’s labia and spreading the outer folds of the labia with her fingers to visually inspect them in the bright light of a flashlight held by Douglas.”

Showing just how unnecessary and abusive this process was, after sexually assaulting the poor little girl, the paramedic concluded that there was nothing wrong with the child’s vagina — but only after prefacing her statement by noting that she was “no doctor.”

Although the forced sexual assault exam had ended, the damage to Madeleine had just begun. According to her parents, their daughter is now sad all the time, her grades have plummeted, and she is plagued by nightmares.

As the Mountain View Voice reported, “in the weeks following the incident, the family hired San Jose-based attorney Robert Powell, who filed a $1 million claim against the city of Mountain View arguing that suspected victims of child abuse cannot, by the department’s own policy, be detained involuntarily for the purposes of an interview or physical exam without the consent of a parent or guardian. Exceptions exist only for exigent circumstances, including an immediate need to address a medical issue or a belief that the child is at risk of harm if the interview or exam is not completed.”

In fact, the police department’s own guidelines explain that what these officers did was wrong.

Their guidelines on suspected child abuse cases say: “An officer should not detain a child involuntarily who is suspected of being a victim of child abuse solely for the purpose of an interview or physical exam without the consent of a parent or guardian.” “Child victims should not be interviewed in the home.” And “officers should defer interviews until a person who is specially trained in such interviews is available.”

All three of these guidelines were broken, according to the lawsuit. However, now that the taxpayers are shelling out the cash, no one will suffer any consequences for breaking those guidelines.

What’s more, no amount of money will ever remove the traumatizing scars left behind on this little girl—all left behind by people who claim to protect her.