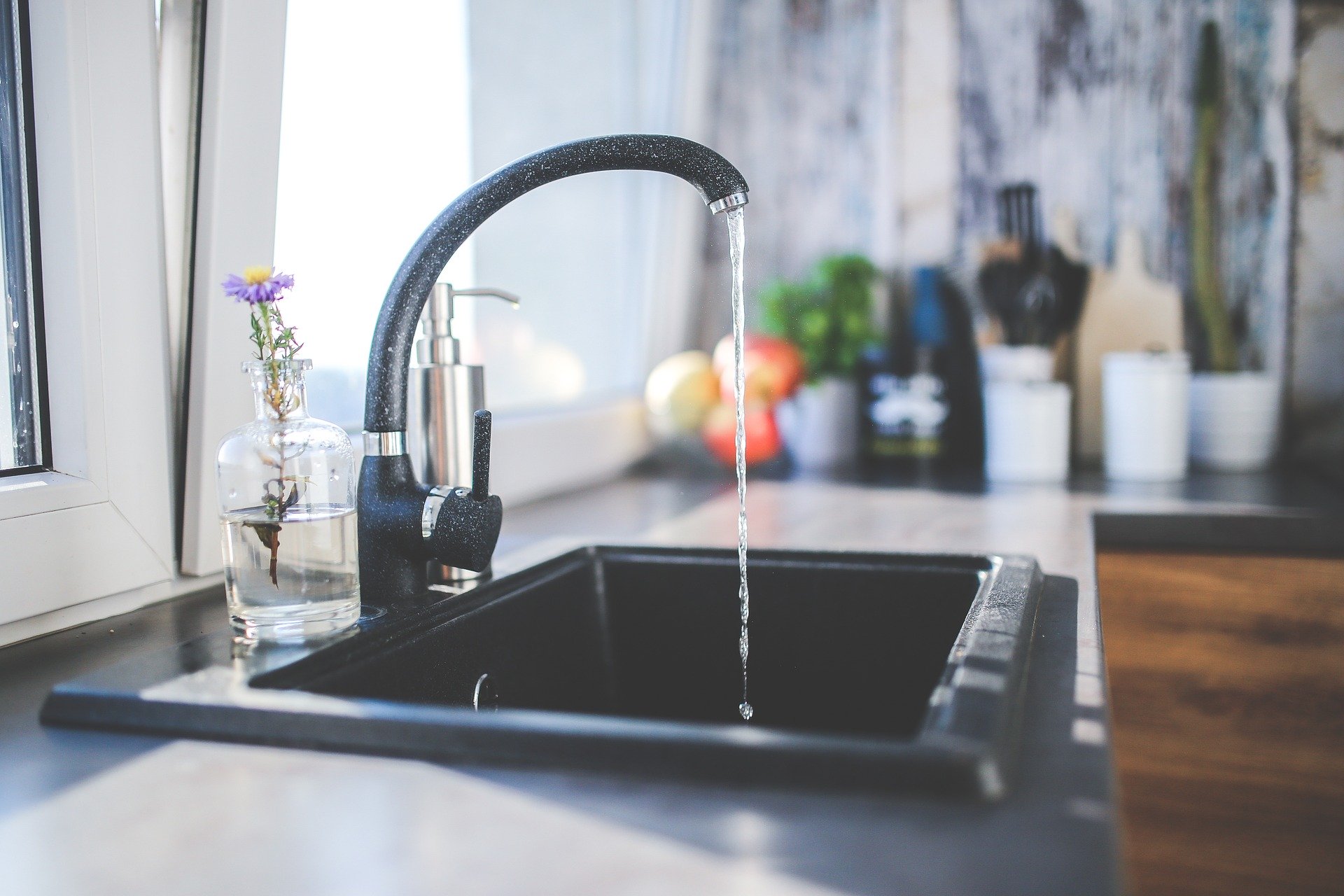 Most people know there’s chlorine in a swimming pool because you can usually smell it, but this very well-known carcinogen is also in your drinking water and some of the foods you eat.

In the U.S., chlorine is used as a method of disinfecting drinking water, but new research shows this process creates toxic byproducts, according to Futurity.

While chlorine has been used worldwide to save people’s lives from diseases such as typhoid and cholera, questions are being raised about the amount of chlorine that is being used to disinfect drinking water, according to the report.

Phenols, chemical compounds that occur naturally in the environment and are abundant in personal care products and pharmaceuticals, are commonly found in drinking water and when those phenols mix with chlorine, the process creates a large number of byproducts.

Alternative methods that can be used to disinfect drinking water include UV treatment, the use of ozone and simple filtration.

Highly toxic disinfection byproducts (DBPs) form from reactions between pool disinfectants like chlorine and organic matter, including hair, skin, sweat, dirt and … urine. Don’t wrinkle your nose in disgust too fast — 1 in 5  Americans admit they have peed in a pool and, among Olympic swimmers, one former U.S. National team member said nearly 100% of competitive swimmers pee in the pool regularly.

It’s not the urine that is the problem since urine is virtually sterile when it leaves your body, so it doesn’t pose the risk of causing illness the way fecal matter in a pool does. It’s what happens when urine mixes with pool chemicals, including chlorine, that is causing concern.

Studies show that urination in a chlorinated pool creates cyanogen chloride (CNCl), which is classified as a chemical warfare agent, and trichloramine (NCl3), which have been linked to cancer and lung damage.

Chlorine is lurking in some places you’d never suspect, including those cute little cocktail or “baby” carrots you buy at the supermarket.

Baby carrots start out as larger crooked or deformed carrots, and they are put through a machine which cuts and shapes them into cocktail carrots. Once the carrots are cut and shaped, they are dipped in water and chlorine in order to preserve them and keep them from turning white, which is called “white blushing.”

While the white blush itself is not harmful, many shoppers find it unattractive, and stores will throw the carrots out once they start turning white. So, in order to prolong shelf life and reduce waste, chlorine has and is being used both for sanitation purposes and to curtail the development of white blush.

Instead of chlorine, organic growers use a citrus based, nontoxic solution called Citrox.

Poultry is another food that contains chlorine. Most poultry that comes from concentrated animal feeding operations (CAFOs) is washed in a strong chlorine or other antimicrobial solution as a way to kill pathogens and prevent foodborne illness.

The EU has banned U.S. chicken imports since 1997 due to the practice of chlorine washing. But today, the U.K.’s exit from the EU has opened the issue for debate, as the countries will have the option to reconsider their current laws, including whether or not to accept “chlorine chicken” from the U.S.

Because chlorine washing may not remove bacteria as expected, but simply render it unable to be detected by standard testing, the EU’s concern isn’t necessarily due to the chlorine wash itself, but to the fact that it may allow for poor sanitation and dirty poultry to enter the food supply.