Fungi That Absorbs Radiation Has Been Growing All Over Chernobyl Plant 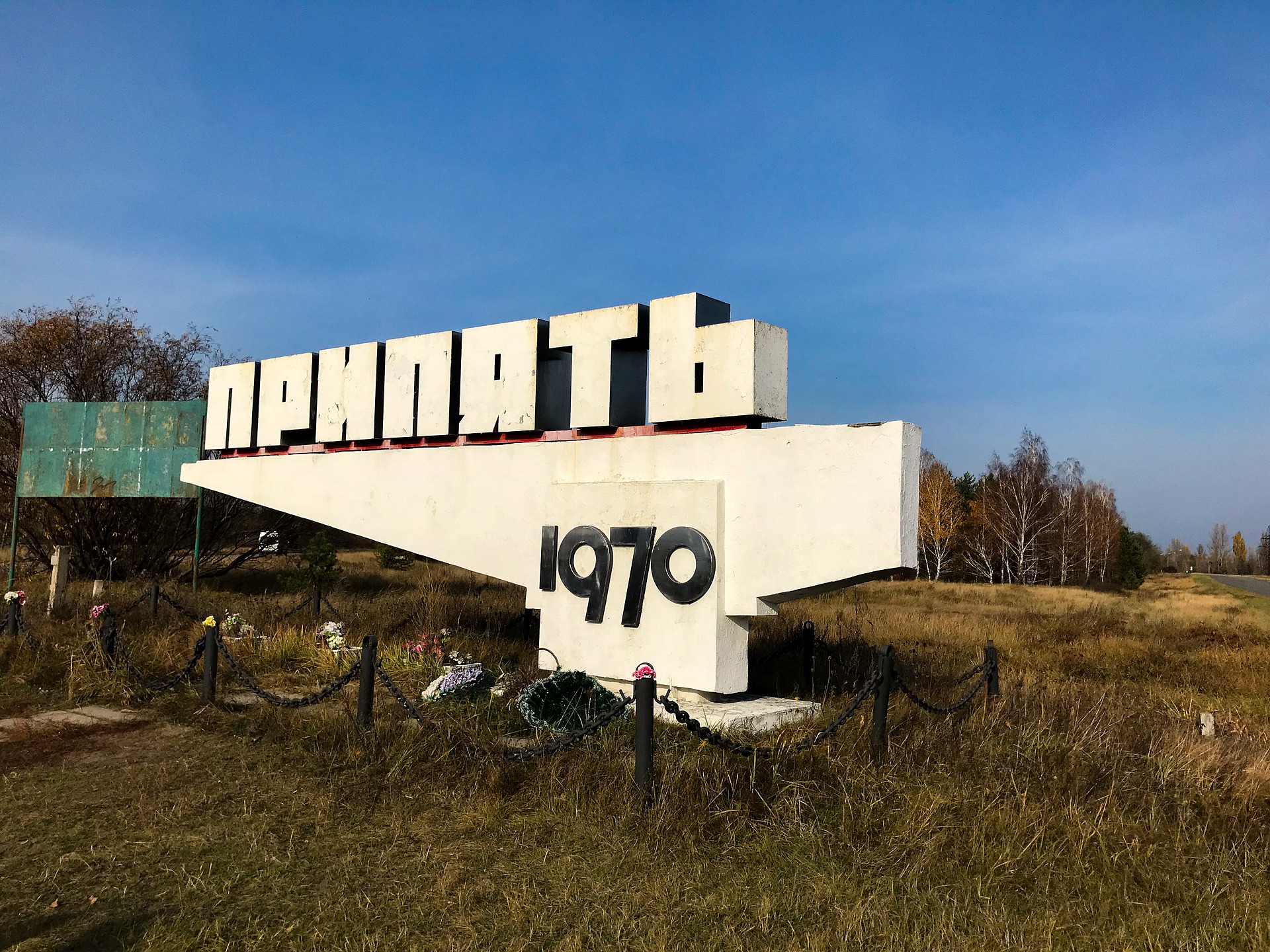 For a long time, scientists have known that certain types of fungi are attracted to radiation, and can actually help to break down and neutralize radiation in certain environments.

The radioactive site of the abandoned Chernobyl Nuclear Power Plant has acted as a real-life laboratory in many ways over the years, giving researchers a look into the physical impact that radiation has on plant and animal life.

In 1991, while a team of researchers was searching the Chernobyl area remotely with robots, they noticed black-spotted fungi growing on the walls of one of the nuclear reactors. They also observed that the fungi appeared to be breaking down radioactive graphite from the core itself. The fungi also seemed to be growing towards the source of the radiation, as if it was attracted to it.

The three species that were tested were Cladosporium sphaerospermum, Cryptococcus neoformans and Wangiella dermatitidis, all of which grew faster when exposed to radiation. The scientists believe that since these species had large amounts of the pigment melanin, it allows them to absorb things like radiation and convert it into chemical energy for growth.

Another follow-up study, in which eight species collected from the Chernobyl area were sent to the International Space Station (ISS) began in 2016, but has yet to be published. Scientists are eagerly awaiting the results of the study, considering that the samples are being exposed to between 40 and 80 times more radiation than they would here on Earth. If this study is successful, experts hope that the knowledge gained can be used to produce drugs that could protect astronauts from radiation on long-term missions.

It has also been suggested that the results of this study could lead to the development of fungi-based cancer treatments.