Charles Murray: We’re Living in ‘Post-America,’ Move to a Small Town to Survive The Collapse 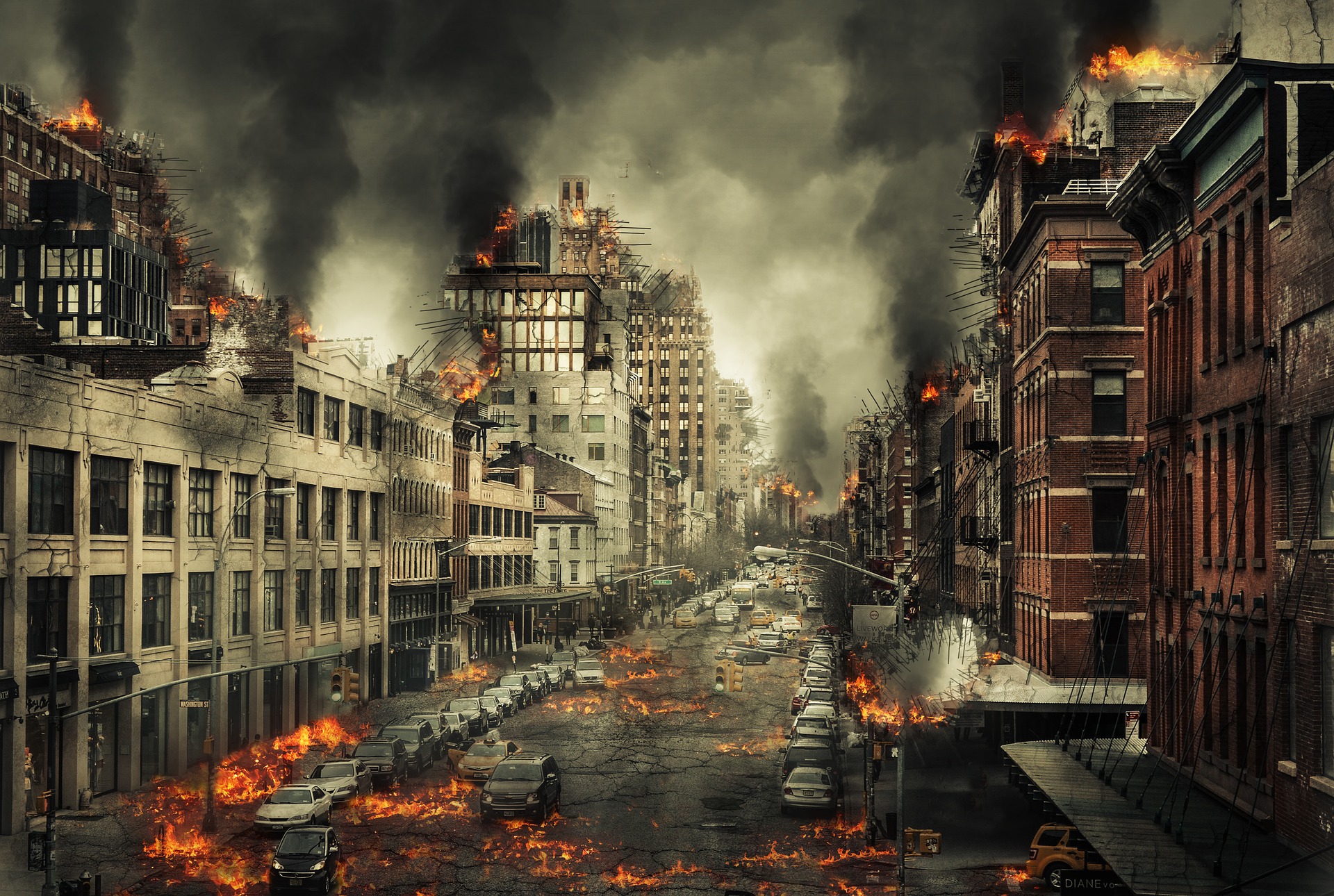 Conservative scholar Charles Murray gave a delightfully blackpilled interview recently where he talked about America’s decline and why ordinary folks should consider moving to small-town America which is “much more easily open now than it ever was before” and in many cases still “just as Alexis de Tocqueville described in the 1830s.”

“Do what I did, which is I live in traditional America and that’s open — it’s much more easily open now than it ever was before,” Murray told LifeSite’s Jonathon Van Maren last month. “I write books calling on hundreds of technical sources no problem sitting out here in a small town in Maryland.”

He continued: “I’ve got my internet and I can do all that. I can drive into DC when I want to to associate with others who are my professional colleagues and I come back out here and live in my small town which is run just as Alexis de Tocqueville described in the 1830s and there are all sorts of places like that around.”

Murray told a story about a house burning down in his town and all his neighbors coming out to help.

From LifeSite, “Conservative scholar: America must have religious awakening if it is to survive”:

“I think America is showing what post-America looks like,” Murray said. “People who call themselves conservatives … believe things that would horrify the Founders.”

“You cannot have a free society, a society that allows lots of individual autonomy without some outside force that leads people to control the self,” he said.

“The American way of life” is now “meaningless.” America today is “just another rich, powerful country.”

[…] “Europe is going to degenerate,” he continued. “The increasing Muslim minorities in those countries are probably going to accelerate the exposure of the degeneracy.”

When pressed for advice on what ordinary Americans should be doing in these times, Murray answered that they should move to small towns and live “the traditional American way of life” and get involved in their communities.

Ultimately, though, he believes that what America needs is “the emergence of a charismatic person who is devoted to the original American founding who is going to attract political support in the way that Ronald Reagan did.”

That person will hopefully be able to restore some of the character and institutions of the United States, he said.

Murray last month released his latest book, “Human Diversity: The Biology of Gender, Race, and Class,” which was reviewed positively by Steve Sailer over at Taki’s Mag.