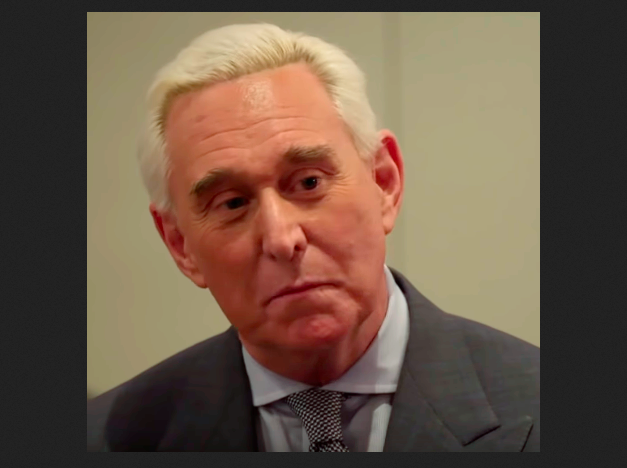 Jonathan Kravis “has resigned as an Assistant United States Attorney and therefore no longer represents the government in this case.”

The prosecutor who recommended that Trump confidant Roger Stone receive up to nine years in prison has resigned, effective immediately – after reports have emerged that his office misled the DOJ over the proposal, which reportedly ‘shocked’ DOJ officials enough that they will re-file it.

Prosecutor Aaron Zelinsky gave no details in a Tuesday letter submitted in Stone’s case, however a footnote reads that it was “effective immediately.”

Aaron Zelinsky, who had been a prosecutor in the special counsel's office, has moved to withdraw from Roger Stone's case. pic.twitter.com/3mHkuvgHhz

Earlier Tuesday, AP reported that the Justice Department would “take the extraordinary step of lowering the recommended prison time for Roger Stone, an ally of President Donald Trump, a federal official said Tuesday.”

This is a horrible and very unfair situation. The real crimes were on the other side, as nothing happens to them. Cannot allow this miscarriage of justice! https://t.co/rHPfYX6Vbv

Hours later, The Federalist‘s Sean Davis reported that federal prosecutors were reportedly blindsided by the recommendation, which a Fox News source said the DOJ felt was “extreme, excessive, and grossly disproportionate” to Stone’s crimes.

The report from Fox News suggested that DOJ was in the process of rescinding the rogue prosecutors’ recommendation. –The Federalist

What’s more, “Sources told The Federalist that Timothy Shea, who was recently appointed to take over as the top federal prosecutor in D.C. earlier this month, was bullied into agreeing to the sentence recommendation by Adam Jed and Aaron Zelinsky, who were originally tapped by Mueller to investigate whether Donald Trump treasonously colluded with the Russian government to steal the 2016 election from Hillary Clinton.”

To put it in perspective: The FBI/special counsel/Democrats initially suspected that Trump associates actively conspired with Russia & WikiLeaks.

At the end, all they found was that Roger Stone committed process crimes related to his *conversations* about (not with) WikiLeaks.

In a Monday evening sentencing memorandum, prosecutors asked for Stone to serve between 87 and 108 months in federal prison, which they argued was within federal guidelines. They argued in court filings that “Stone’s actions were not a one-off mistake in judgement,” and that he “decided to double – and triple – down on his criminal conduct by tampering with a witness for months in order to make sure his obstruction would be successful.”

Prosecutors charged that Stone lied to Congress about his conversations about WikiLeaks with New York radio host Randy Credico — who had scored an interview with WikiLeaks founder Julian Assange in 2016 — and conservative writer and conspiracy theorist Jerome Corsi.

During the 2016 campaign, Stone mentioned in interviews and public appearances that he was in contact with Assange through a trusted intermediary and hinted at inside knowledge of WikiLeaks’ plans. But he started pressing Credico to broker a contact, and Credico testified that he told Stone to work through his own intermediary. -AP

News of the reversal has absolutely triggered the left, with former DOJ counterintelligence chief David Laufman calling it a “break-glass-in-case-of-fire moment.”

“We are now at a break-glass-in-case-of-fire moment for the Justice Department” https://t.co/yOQWIwStOS

As AP notes, federal prosecutors also recently softened their sentencing position on former National Security Adviser Michael Flynn, saying “they would not oppose a probation of punishment after initially saying that he deserved up to six months in prison for lying to the FBI. The Flynn prosecution is also being handled by the U.S. Attorney’s office in Washington.”