The Clinton Machine Will Do Anything to Stop Bernie Sanders 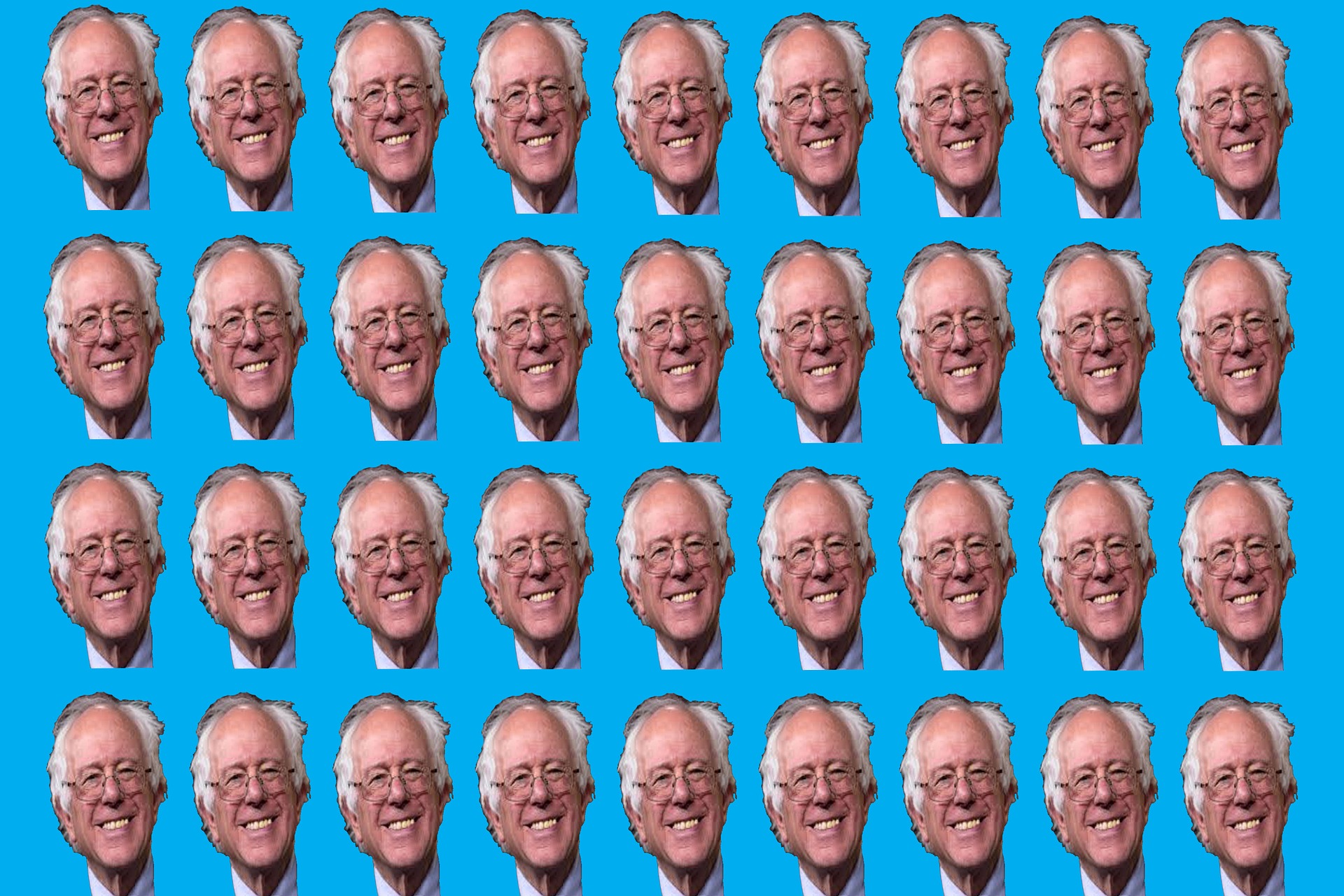 The botched Iowa caucuses have raised many legitimate questions about the Democratic establishment, but to understand the point we’re at now, it’s necessary to think back several years. According to Grayzone journalist and editor Max Blumenthal, Truthdig Editor in Chief Robert Scheer’s guest on the latest installment of “Scheer Intelligence,” part of the backlash Bernie Sanders is currently experiencing as he attempts to transform the Democratic Party dates back to Bill Clinton’s presidency.

“[Bill and Hillary Clinton] set up a machine that was really a juggernaut with all this corporate money they brought in through the Democratic Leadership Committee,” says Blumenthal. “It was a very different structure than we’d seen with previous Democratic candidates who relied heavily on unions and the civil rights coalition.

“And that machine never went away,” the journalist goes on. “It kept growing, kind of like this amoeba that began to engulf the party and politics itself. So that when Bill Clinton was out of power, the machine was passed to Hillary Clinton, and the machine followed her into the Senate. And the machine grew into the Clinton Global Initiative.”

Speaking of his personal experience with the Clintons, Blumenthal tells Scheer he once met Chelsea Clinton and thought of her as an “admirable figure at that time” who had undergone humiliation and bullying on a national scale as she went through an “awkward phase” as a child. His memory of the child he once met made what followed all the more devastating to watch, Blumenthal laments.