Actress raped by Harvey Weinstein testifies he smelled like poop, had no testicles but had a vagina 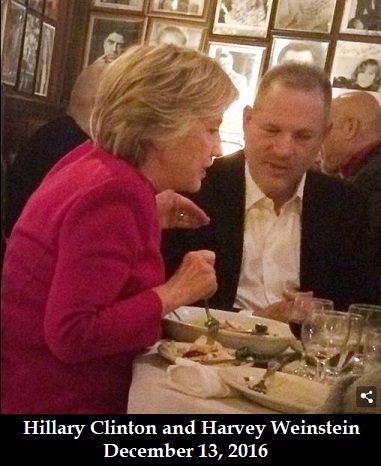 Former Hellywood producer Harvey Weinstein, 67, is the creep who sparked off the #MeToo social media campaign because of the allegations by more than 80 women that they had been sexually abused by the mogul. Emboldened by the Weinstein case, other women made similar sexual abuse allegations and lawsuits against other powerful men in Hollywood, the media, and other businesses, including NBC’s Matt Lauer, PBS’s Tavis Smiley, Fox News’ Roger Ailes, and CBS’s Charlie Rose and CEO Les Moonves.

Yesterday, one of his accusers, actress Jessica Mann, 34, testified in Manhattan court, and what she said was nothing short of bizarre.

Victoria Bekiempis reports for Vulture, Jan. 31, 2020, that Mann tearily testified that in early 2013, Weinstein forced her into receiving oral sex and raped her.

As the sloppily besuited Weinstein left court for the day, Vulture asked whether Mann’s description of his body was accurate. He replied, “Yeah, perfect.”

Here is what #HarveyWeinstein had to say when asked if #jessicamann's description of yr body accurate: pic.twitter.com/jdT2JDK7ZI

If Weinstein indeed has both a penis (however deformed) and a vagina, that would make him a hermaphrodite or what some prefer to call “intersex”.