US Pending Home Sales Plunge Most Since 2010 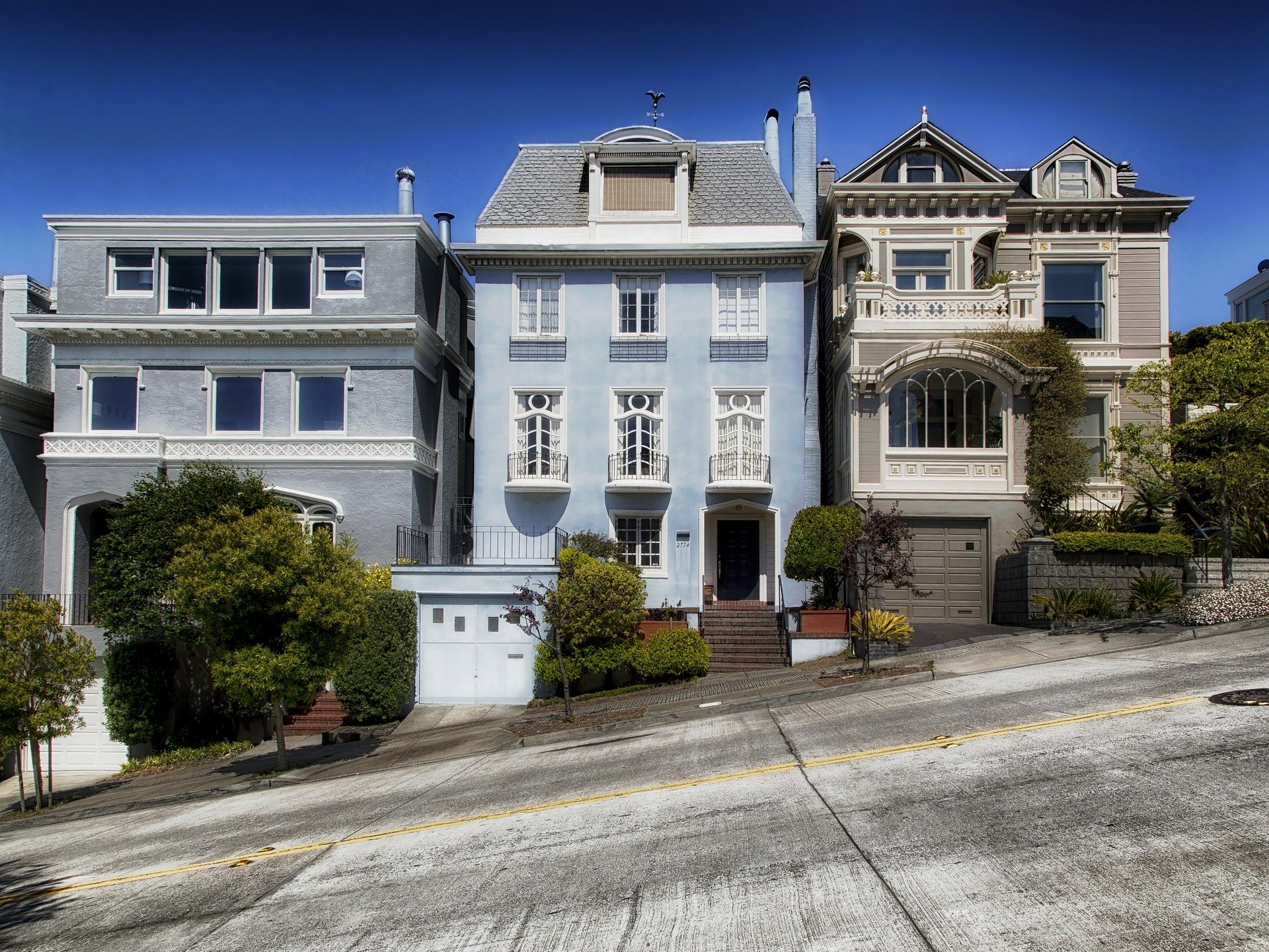 After  a surge in existing home sales and a 3rd monthly decline in new home sales, pending home sales for December were expected to break the tie over the state of US housing with a continued rebound. However, they very much did not, with sales crashing 4.9% MoM, the biggest monthly drop since May 2010.

All regional indices were down in December.

While December crashed, pending home sales still surged 6.8% YoY (with mortgage rates down over 1%), but fell to the lowest SAAR since February 2019…

“Mortgage rates are expected to hold under 4% for most of 2020, while net job creation will likely exceed two million,” said Lawrence Yun, NAR’s chief economist.

While he noted that these factors are promising for the housing market, Yun cautioned that low inventory remains a significant longer-term concern.

“Due to the shortage of affordable homes, home sales growth will only rise by around 3%,” Yun predicted.

“Still, national median home price growth is in no danger of falling due to inventory shortages and will rise by 4%. The new home construction market also looks brighter, with housing starts and new home sales set to rise 6% and 10%, respectively.”

“The state of housing in 2020 will depend on whether home builders bring more affordable homes to the market,” Yun said.

“Home prices and even rents are increasing too rapidly, and more inventory would help correct the problem and slow price gains.”