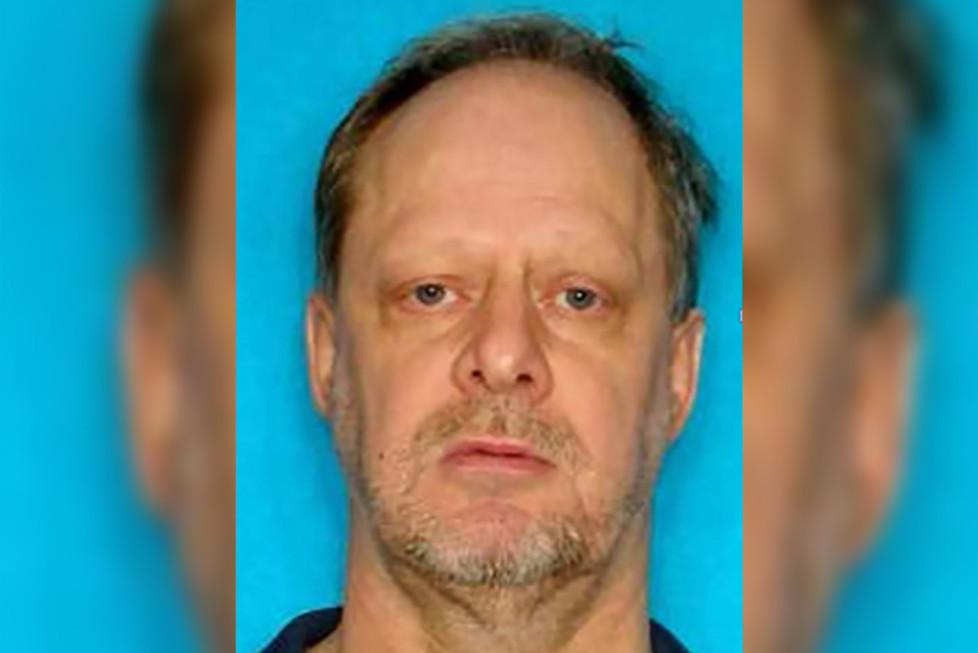 New Zealand police seized a fake pistol from the mistress of Las Vegas shooter Stephen Paddock after she flashed it at a newspaper reporter and claimed it was real, according to a report.

The mistress was known to be dating Paddock, who also had a long-term girlfriend, but her name remains a mystery; she had fled to the island in the wake of the massacre.

Authorities confiscated the phony firearm after she pulled it from her handbag in front of a reporter at the New Zealand Herald, the paper reported.

The woman, whom the paper did not identify, originally told the paper she had a real pistol that she was carrying for her safety.

“I have a permit to conceal and carry it with me,” she said during the interview outside an Auckland shopping mall.