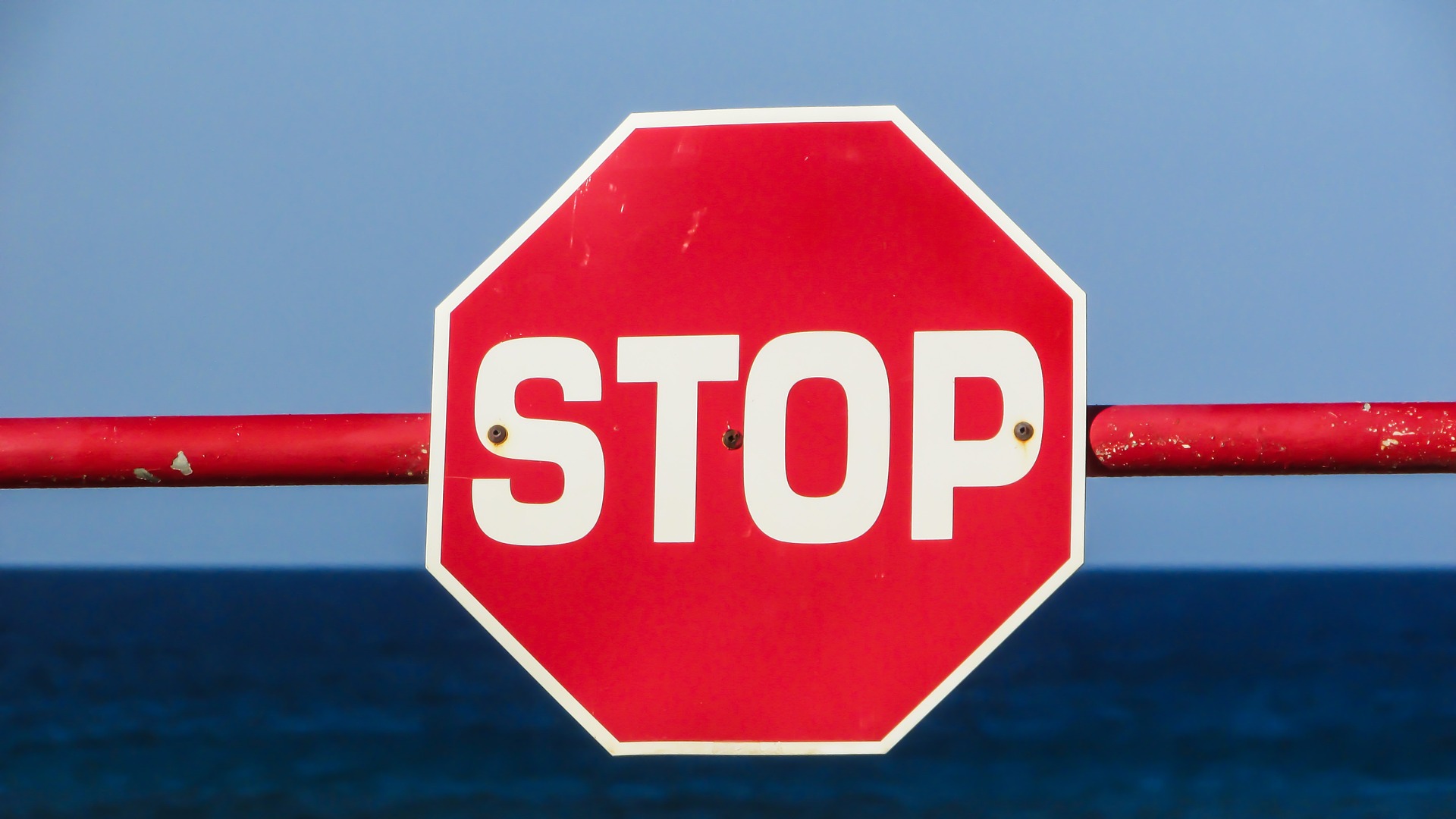 As VDare reported, however, he faces considerable challenges in seeing this program through.

One of them being opposition from within his party.

For example, Republican Senate Bill Galvano opposes E-Verify because it supposedly has a negative impact on business.

Galvano stated last month, “I don’t support having the requirement that everyone (use) E-Verify. It’s putting an additional responsibility on non-government officials.”

The Senate President’s opposition to E-Verify will likely lead to a watered-down E-Verify bill.

Another Republican state senator put forward a bill that would only limit mandatory E-Verify usage to government agencies and contractors. Private companies would not be covered under this mandate.

This would gut DeSantis’ original plan, since it’s primarily private companies who hire illegal immigrants, not the government.

BLP covered how Galvano wants to pass gun control and broaden the scope of background checks in Florida. He has also received money from Michael Bloomberg-funded gun control groups as well.

Galvano is as establishment as they come.

“What is shameful is that we have Republican leaders in the state Senate who have already come out in opposition to Gov. DeSantis’ E-Verify proposal,” Gaetz said recently..

Governor DeSantis has done a solid job so far in his term in office by clamping down on sanctuary cities, signing teacher carry into law, and championing solid economic deregulation measures. However, he must be ready to take the gloves off when dealing with establishment types such as Galvano if he wants to see his entire agenda fully enacted.