Delaware’s Attack on Second Amendment: Making Your Own Gun to Be Banned 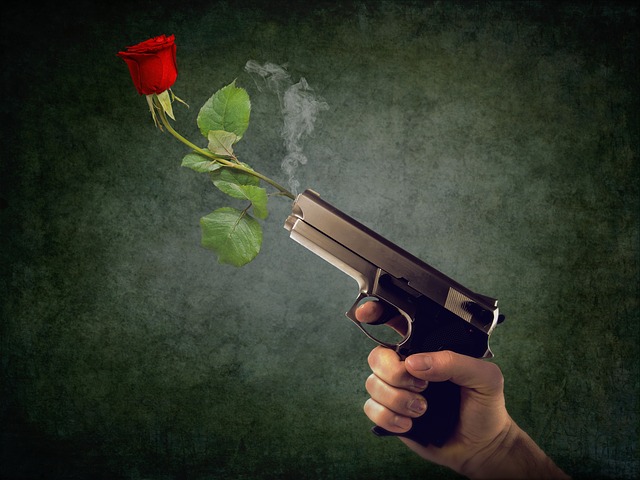 It is a part of the right to keep and bear arms to be able to procure arms. A basic and fundamental way to procure arms is to make your own. Most home manufacture of firearms is for hobby or experimental purposes, although considerable homemade guns are produced in localities with extreme restrictions on the ownership of guns.

Delaware is in the process of passing a statute to make it illegal to make your own firearms, or to even possess a piece of metal that is intended to be used to make a receiver. From the proposed statute, HB 277:

( ) “Untraceable firearm” means an unlawfully manufactured firearm for which the sale or distribution chain from a licensed retailer to the point of its first retail sale cannot be traced by law enforcement officials.

The law makes it illegal to make your own firearms:

(c) A person is guilty of manufacturing or distributing a firearm using a three-dimensional printer when the person does any one of the following:

(1) Uses a three-dimensional printer or similar device to manufacture or produce a firearm, firearm frame or receiver, magazine, or major firearm component when not licensed as a manufacturer.

(2) Distributes by any means, including the internet, to a person who is not licensed as a manufacturer, instructions in the form of computer-aided design files or other code or instructions stored and displayed in electronic format as a digital model that may be used to program a three-dimensional printer to manufacture or produce a firearm, firearm frame or receiver, magazine, or major component of a firearm.

(d) Possession of a untraceable firearm is a Class E felony.

(e) Manufacturing an untraceable firearm or manufacturing or distributing a firearm using a three-dimensional printer is a Class D felony.

The law, if passed, will be challenged in court, on both First and Second Amendment grounds. The law applies to people without any criminal record. People with felonies are already forbidden from owning firearms. This law is to prevent people who are not criminals from making their own firearms.

It is very new law to forbid law abiding individuals from making firearms for their own use. Such a law has only been passed in the last two years, to my knowledge.

It is a direct violation of the First Amendment to forbid the transmission of knowledge on how to make firearms with digital code.

This sort of law is common in countries without a Bill of Rights to limit the power of the government. It is an easily followed path of logic. The government forbids most people from buying guns. The people start to make their own. Then the government forbids the buying of gun parts. Then i forbids the buying or transfer of information of how to make guns.  It may forbid the ownership of machinery that can be used to make guns. Some raids in India, for example, show confiscated drills, welders, and files.

Nothing in the Second Amendment allows the government to create a registry of guns or to require them to be traced to the first retail sale. Such a thing is of virtually no use in solving crimes. Its sole purpose, it appears, is to pave the way for a registration system.

If Delaware passes this law, it will be following the steps of California (requires state serial number (following state manufacturing requirements), New Jersey (flat out ban), New York (firearm parts may only be sold to authorized buyers),  Washington (bans “undetectable” guns), Connecticut (requires a state issued serial number). These five states, and Delaware, if it passes the law, are all treading new ground with laws passed in just the last two years.

The Washington state law may not be precisely in this group, as the law bans “undetectable guns”, and the vast majority of homemade guns are easily detectable.

It is not surprising the five states above, sans Washington, all heavily infringe on the exercise of Second Amendment rights, by refusing to allow legal carry of firearms by most of the population. They all have “may issue” laws, aggressively preventing most people from carrying firearms for self defense.