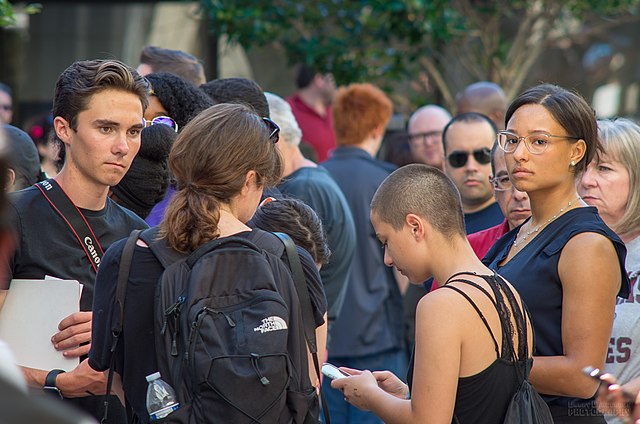 “This is a tweet for for [sic] the founders of the gun violence prevention movement started centuries ago by almost entirely black, brown and indigenous lgbtq women and non binary people that never got on the news or in most history books,” Hogg said Sunday on Twitter. “We may not know all your names but thank you.”

Hogg, 19, did not say when he thought the gun control movement began.

In the past, he has linked pro-gun culture to racism in American history. The activist claimed in an interview last fall that pro-gun culture was connected to genocide and white supremacy.