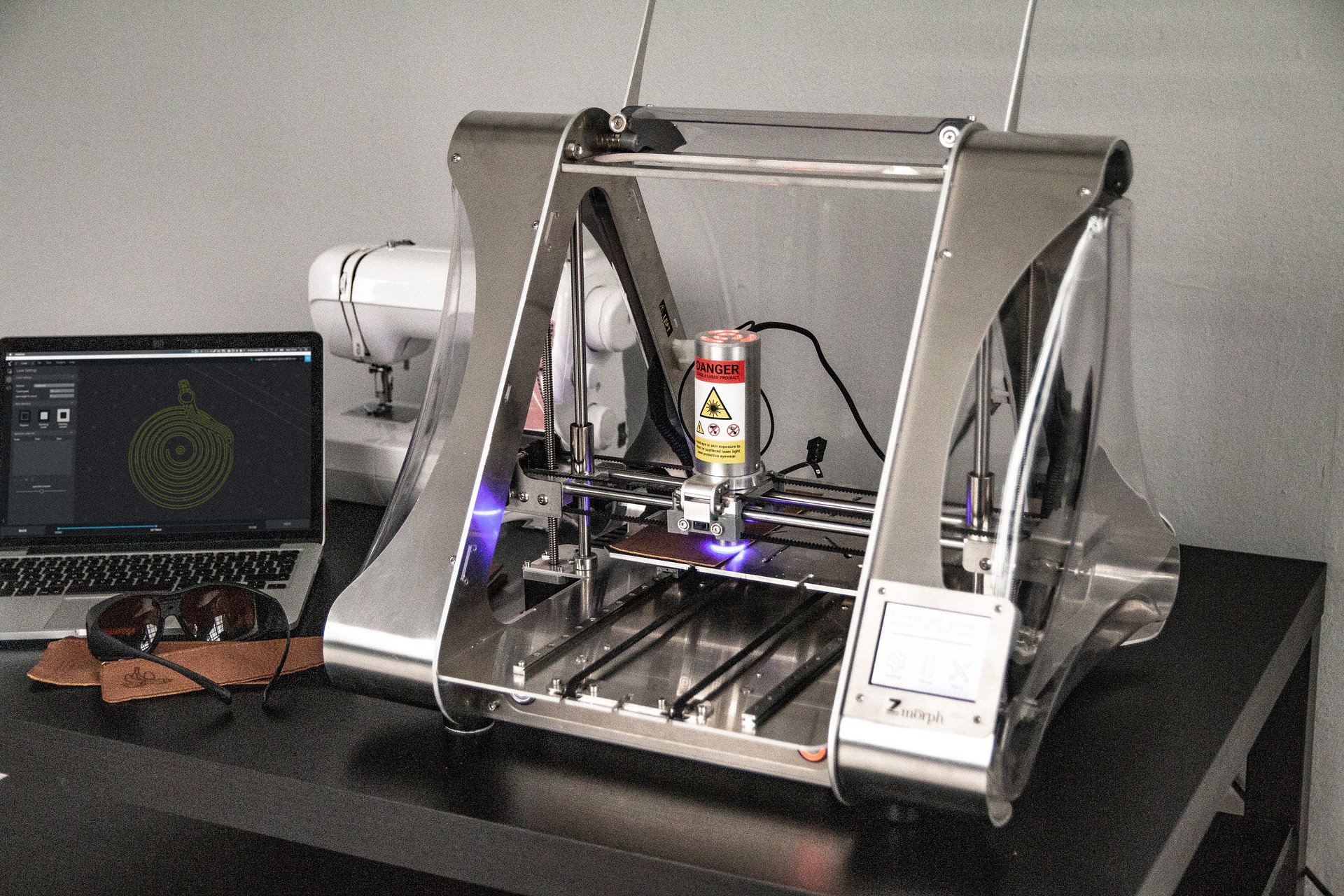 Disclaimer: This guide is intended to be informational only surrounding the topic of ghost guns and 3D-printed firearms. It is not legal advice.

Ever since the landmark ruling on 3D-printed firearms, outrage and moral panic have surrounded so-called “ghost guns.” Whether you’re a proponent of Second Amendment freedoms or just doing opponent research, it’s important to have the facts about what a ghost gun is and what it is not.

It’s also important to know other related terms in the world of firearms – like how is a ghost gun different from a 3D-printed gun? And what is an 80-percent lower? This guide will answer all of your ghost gun questions, and will separate fact from fiction surrounding this polarizing topic.

What Is a Ghost Gun?

It’s not a loophole in the law. The law is specifically written to exclude professional gunsmiths and hobbyists. Even if you own a ghost gun – that you must make yourself – you’re never allowed to sell or transfer it without getting a serial number. In fact, there are a number of procedures in place allowing for amateur gunsmiths to get a serial number for their homemade firearms for precisely this purpose.

What Is a Gun?

To understand the law behind so-called “ghost guns,” it’s important to understand what a gun is under the law. This relates back to the Ship of Theseus problem in philosophy: In this thought experiment, one considers a boat. What about a boat makes it a boat? How much of it may we replace and still be talking about the same object? Does a mast make the boat? The sails? The deck? The hull?

Now apply this to firearms. Is a barrel a weapon? What about a stock? What about the two of them together, but no trigger? Is the trigger alone a weapon? There are a number of combinations to this question: At what point does something stop being a hunk of metal and start being a firearm?

And the various combinations have one answer: A “gun” under the law is a part called the lower receiver. This ceases to be a hunk of metal when it is more than 80 percent finished. Up until that point, you just have a hunk of metal.

What Is an 80-Percent Lower?

Taking the above, we can extrapolate that it is perfectly legal to purchase a hunk of metal that also happens to be an 80-percent finished lower receiver. In fact, there is a small cottage industry dedicated to selling people this very object in an easy-to-process form. These are also known as “unfinished receivers” and “blanks.”

If you want to sell or otherwise transfer the receiver once it’s been finished, you’re going to need a license. However, if you just want to make yourself a weapon – either because it seems like a fun way to spend an afternoon or because you want to own an untraceable weapon – you don’t have to jump through any hoops other than purchasing the lower and finishing it. You don’t have to register it, you don’t have to get it a serial number. You don’t even need to pass the same background check you might otherwise have to.

Unsurprisingly, those selling 80-percent lowers tend to make them as easy as possible for the most amateur of amateur gunsmiths to complete. In fact, many of the same retailers selling 80-percent lowers likewise sell complete kits with everything you need to transform what is legally just a hunk of metal into a complete firearm by doing the remaining 20 percent of the work. You’ll still need to have some proficiency with machine tools to finish the weapon, but not nearly as much as what would be required to complete a lower from a raw piece of metal. A drill press or rotary tool are enough to finish most 80-percent lower receivers. The time required is between one and seven hours, depending on the skill level of the operator.

How Many Ghost Guns Are There?

It’s nearly impossible to know precisely how many ghost guns are floating around the United States today – that’s what makes them “ghost guns.” However, we do know that they are particularly popular in places like California, where there are extremely restrictive firearms laws. In 2014, the ATF speculated that tens of thousands of ghost guns were running around California. Again, this was purely speculation.

Four high-profile crimes were committed in the State of California with ghost guns, which likewise brought them to media prominence in the state, one of which was a Santa Monica rampage shooting in 2013. The assailant was otherwise prohibited from owning firearms. Another rampage shooting at Rancho Tehama Preserve was committed by a man who was prohibited from firearms possession due to a restraining order.

It’s worth noting a common thread here: Ghost guns are popular in restrictive states. This is why they are so popular among anarchists and Second Amendment activists who sometimes organize so-called “build parties” where people trade the knowledge required to make ghost guns.

The recent court case involving Defense Distributed is not the first attempt of the federal government to stamp out ghost guns. In 2014, the ATF raided Ares Armor, confiscating 6,000 blanks they claimed were too finished to not have serial numbers on them. After an investigation, all but 18 of them were processed as legal for sale. EG Armory of California was likewise raided and had their customer list seized, forfeiting 3,800 lowers without admitting to any wrongdoing. C&G Tool Inc’s owner pled guilty to charges he illegally manufactured firearms by making it easy for anyone to show up at his shop, press a couple buttons and walk off with an unregistered firearm with no serial number.

How to stop caring about political “sides” and focus your efforts on what will truly make a difference in your life.

This is a guide to individual, not political, action.