Antifa Group Plans To March Alongside Pro-Gun Protesters In Virginia 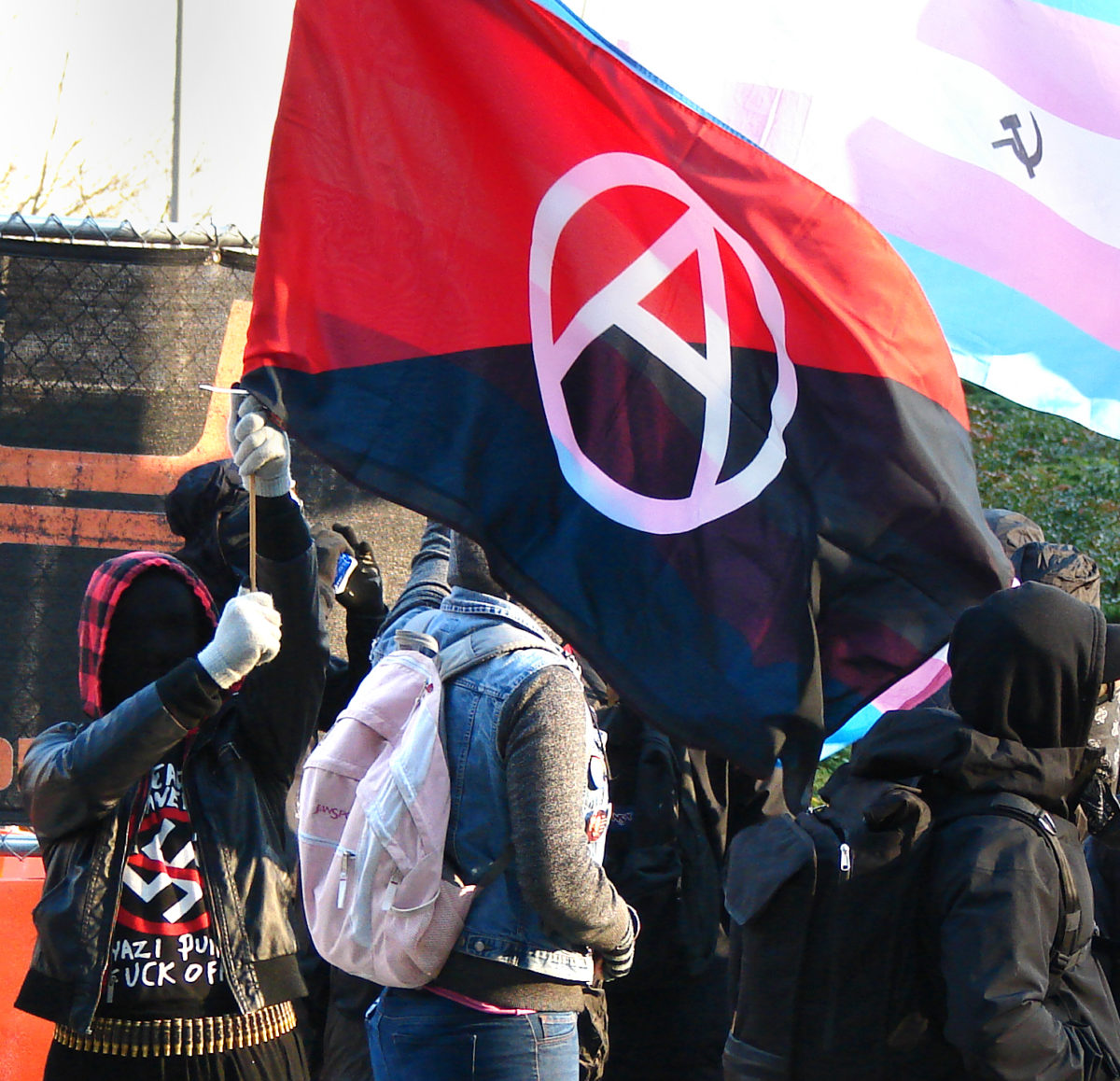 A diverse gathering of pro-gun protestors set to descend upon Virginia’s capital on Monday could include an unlikely ally, a local antifa group.

In what Vice called a “bizarre meeting of the minds,” Richmond-based Antifa Seven Hills also strongly opposes the gun measures now likely to become law since Democrats won control of both Virginia houses last year, and they too want Democratic leaders in Richmond to know.

“I think it’s been pretty important for us to focus on the fact that gun control in America has a legacy of racist enforcement,” an Antifa Seven Hills spokesperson called James, a self-identified anarchist who withheld his real name for fear of getting doxxed, told Vice. “Like taking guns away from black people, because black people were perceived as a threat to property and the sanctity of the state.”

“This is our fight as much as anyone else’s,” James continued. “It’s our state, and we are left largely out of the debate. The presence of an armed left is not discussed, it’s not understood.”

To the “armed left,” gun control represents the rise of a police state and the oppression of minorities made powerless by disarmament, but it’s a class issue as well.