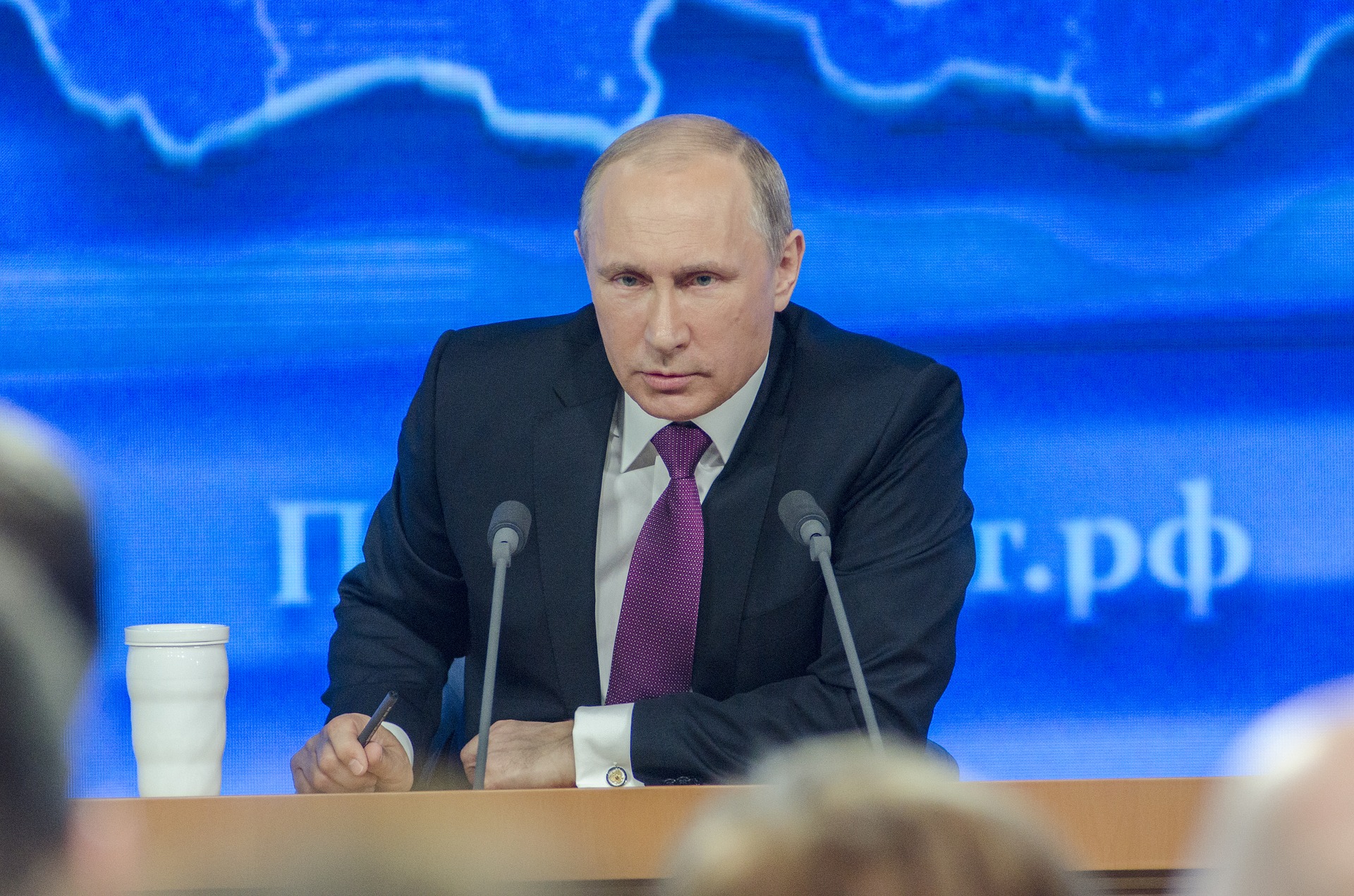 Accepting the resignation, Putin thanked the ministers for their hard work and asked them to function as a caretaker government until a new one can be formed.

Medvedev and Putin had met for a work meeting to discuss the state-of-the-nation address earlier on Wednesday, the Kremlin said. Medvedev explained that the cabinet is resigning in accordance with Article 117 of the Russian Constitution, which states that the government can offer its resignation to the president, who can either accept or reject it.

During his speech, Putin said he intended to create the position of deputy secretary of Russia’s Security Council, which would be offered to Medvedev.

Medvedev’s move to the new role will mean Russia will have a new prime minister when a new government is formed.

“In this context, it is obvious that, as the government, we must provide the president with a capability to make all decisions,” which are required to implement the proposed plan, Medvedev said announcing the en-masse resignation.

Under Putin’s plan, the State Duma – the lower house of parliament – will be granted the power to appoint the prime minister and the rest of the cabinet, as opposed to just approving their candidacies as is currently the case. Another idea voiced by Putin is to make the consultation body, the State Council, a permanent fixture, with its status and role written into the constitution. The president praised the council’s effectiveness, stressing that its working groups ensure the most important problems for the people are thoroughly looked into.

‘Russia in Global Affairs’ Editor-in-Chief Fyodor Lukyanov told RT that the change will be a step towards the “diversification of power” at a time when the country is being “increasingly governed in a ‘manual control’ mode and fully fixated on the president.”

It is an attempt to transform a super-centralized personified system of power into a more balanced and diversified one… with a strong president but not as strong as today.