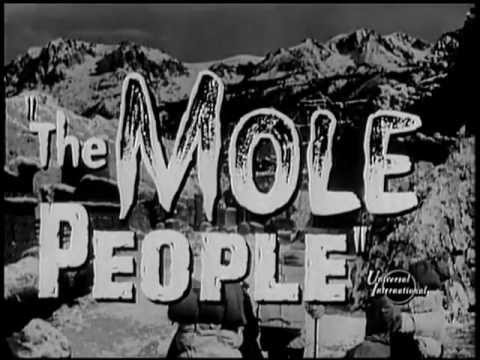 Developer Chris Elsey of Elsey Partners in Manhattan, Kansas, has plans to build two apartment buildings in San Francisco’s Mission District that would each include two basement-level floors with 88 so-called “sleeping pods,” measuring about 50 square feet each, just a little bigger than a king-size bed…

…With close living quarters, the underground spaces would likely have “house rules” that residents would need to obey.

“Obviously people don’t like it when people come home drunk and belligerent,” he said. “And no pod sex. I think anyone who has been in college or a dormitory, you’ve had experiences where you prefer that people do those things in private.”

The project has not yet been approved by the city and it could take years for that to happen. But, if it gets the go-ahead, it’s estimated that the individual, windowless sleeping pods would rent for $1,000 to $1,375 each.

Head to SFGate for images of the proposed apartment building, including plans for the sleeping pods.