FEMA has signed a purchase agreement with China for 5,000 CQ-A rifles, a clone of the M4A1 carbine used by U.S. military and various law enforcement agencies 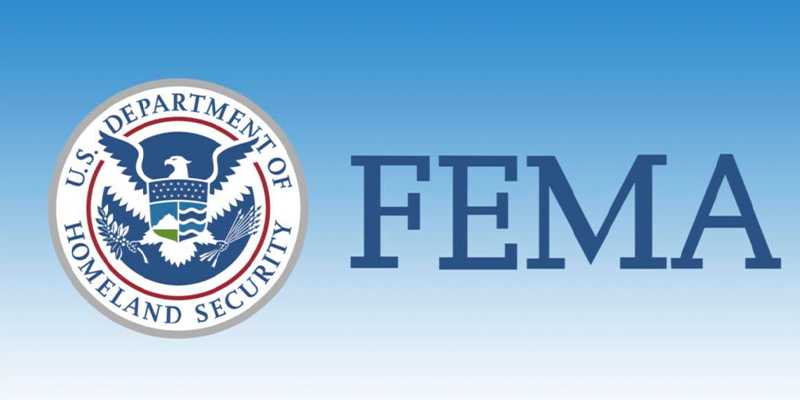 The Federal Emergency Management Agency (FEMA) has signed a purchase agreement with Beijing-based weapon manufacturer Norinco that will deliver into the agency’s rapacious hands 5,000 CQ-A rifles, a clone of the M4A1 carbine used by U.S. military and various law enforcement agencies.

A FEMA source speaking under promise of anonymity said Acting Director Pete Gaynor brokered the deal shortly after his predecessor, Brock Long, resigned amid allegations of financial misconduct. He asserts that Gaynor contacted Norinco manager Kum Hai, asking how long the nefarious arms company would take to produce and deliver 5,000 assault rifles. In addition to the carbines, Gaynor ordered for FEMA 250 NDM-86 sniper rifles, Chinese knockoffs of the legendary Russian Dragonuv. Norinco has promised delivery by March 31, 2020, our source said. China’s government approved an export license, and the U.S. State Department as well as Customs and Immigration Enforcement guaranteed the shipment will arrive unhindered at FEMA’s port of choice.

He admits he does not know why Gaynor circumvented normal firearms procurement channels to illicitly buy the Chinese-made weapons, especially since FEMA already has an enormous arsenal tucked away beneath Mount Weather, the agency’s primary base of operations since 1979.

But Gaynor’s bizarre and convoluted delivery instructions clearly show that FEMA wants no public mention or record of the arms sale. The agreement calls for the weapons to be placed in wooden shipping crates labeled as produce. The crates will be stacked aboard a Liberian-flagged freighter travelling from the Port of Shanghai to Miami. From there, FEMA intends to transport the firearms by rail to Mount Weather, where they will be stored until FEMA feels the time is right to mobilize against the citizenry.