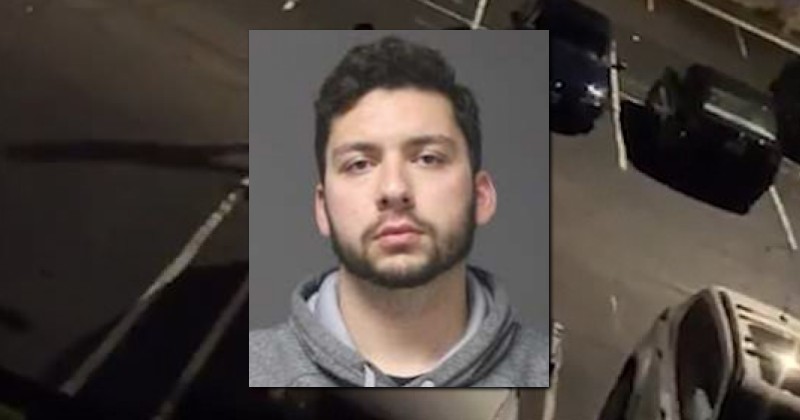 A University of Connecticut student who was arrested for using the n-word has narrowly avoided jail.

Jarred Karal was arrested after he was filmed walking through a parking lot and shouting the word “n*gger.” He was with two other individuals, one of whom was also arrested.

The students claimed they were playing a game centered around screaming vulgar words, but were charged under CGS 53-37, “ridicule on account of creed, religion, color, denomination, nationality or race.”

Karal was originally facing up to 30 days in jail, but a judge accepted Karal’s plea for accelerated rehabilitation, under which he will spend 6 months on probation while completing 20 hours of community service.

The student will also be forced to under go “diversity and bias” training.

At the time of his arrest, some observers noted that the treatment of Karal was at odds with the First Amendment.

University of California at Los Angeles law professor Eugene Volokh slammed the Connecticut state statute under which Karal was charged, labeling it “obviously unconstitutional, because it suppresses speech based on its content (and viewpoint), and because there’s no First Amendment exception for speech that insults based on race or religion.”

The Foundation for Individual Rights in Education (FIRE) also told Campus Reform, “FIRE is deeply concerned by the investigation and arrest of two students by the University of Connecticut Police Department pursuant to a statue that any reasonable police officer would have known is unconstitutional. However offensive the use of a racial epithet, not directed at any person, the First Amendment protects offensive language, and neither the University of Connecticut nor its police officers may abridge students’ First Amendment rights.”