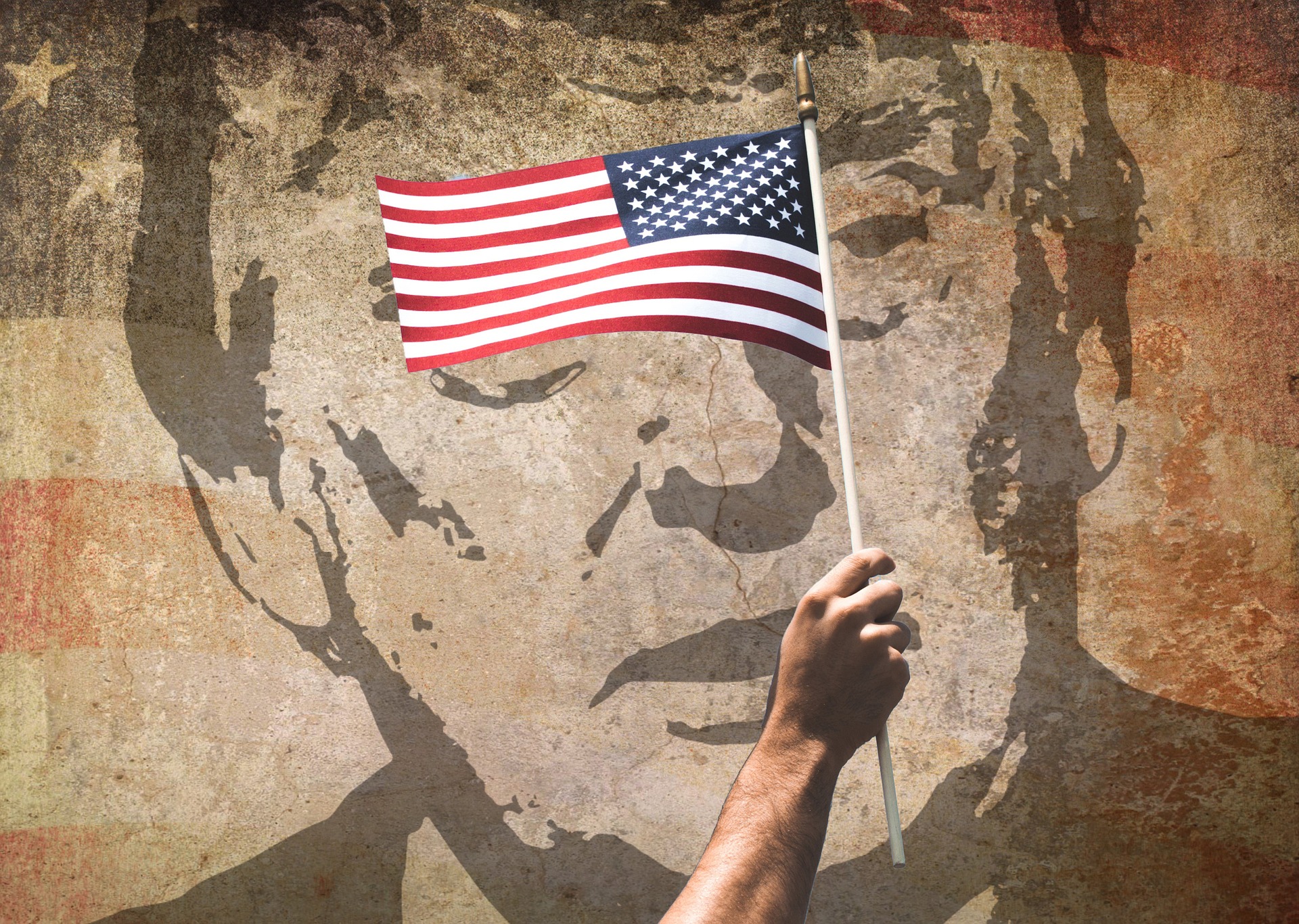 UK betting firm Ladbrokes is offering odds of 50/1 for Donald Trump to win a third term in office.

The bookmakers are offering the bet for Trump “to be sitting president on Feb 1st 2025 in 3rd term.” Trump is also at 10/1 to the the Republican nominee in 2024.

Under the Twenty-second Amendment to the United States Constitution, presidents are limited to serving a maximum of two terms as president, meaning the prospect of Trump winning a term is almost impossible.

However, Trump has joked about such an outcome on more than one occasion.

Trump now odds-on to be re-elected in November.
Ladbrokes offer 50/1 that he serves a third term.https://t.co/4hbDdg3iPS pic.twitter.com/1Kd4GBBSc5

Back in September, Trump said he wanted to be president when American hosted the World Cup in 2026.

Franklin Delano Roosevelt was the only U.S. president to serve more than two terms. He died of a cerebral hemorrhage in April 1945, shortly after the beginning of his fourth term.

Other odds being offered by Ladbrokes include Mike Pence at 5/2 to succeed Trump as president.