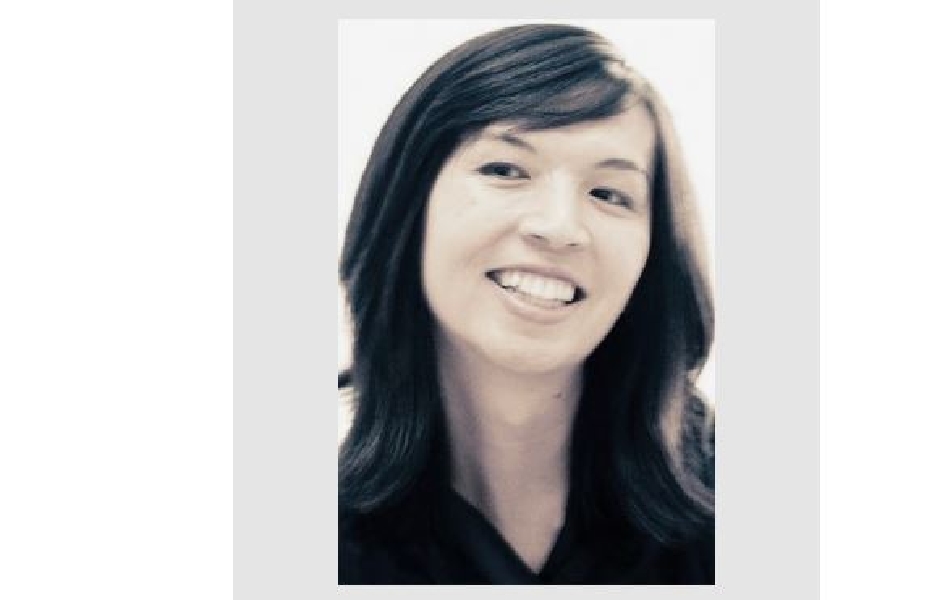 A University of California-Los Angeles professor made her views on climate change public in a recent op-ed, questioning American private homeownership in response to climate change, particularly California’s forest fires.

Professor Kian Goah, assistant professor of urban planning at UCLA, whose expertise includes urban ecological design, spatial politics, and social mobilization in the issues of climate change and global urbanization, argued in an op-ed for The Nation that what makes the California forest fires even worse is urban planning. Its subtitle reads, “if we want to keep cities safe in the face of climate change, we need to seriously question the ideal of private homeownership.”

“Yes, climate change intensifies the fires—but the ways in which we plan and develop our cities makes them even more destructive. The growth of urban regions in the second half of the 20th century has been dominated by economic development, aspirations of homeownership, and belief in the importance of private property,” she writes.

Goah compared two ideas of thought: The American tradition of private property ownership and the collective property theories. She suggesting the cause of the issue is private homeownership and advocated for “more collective” cities.