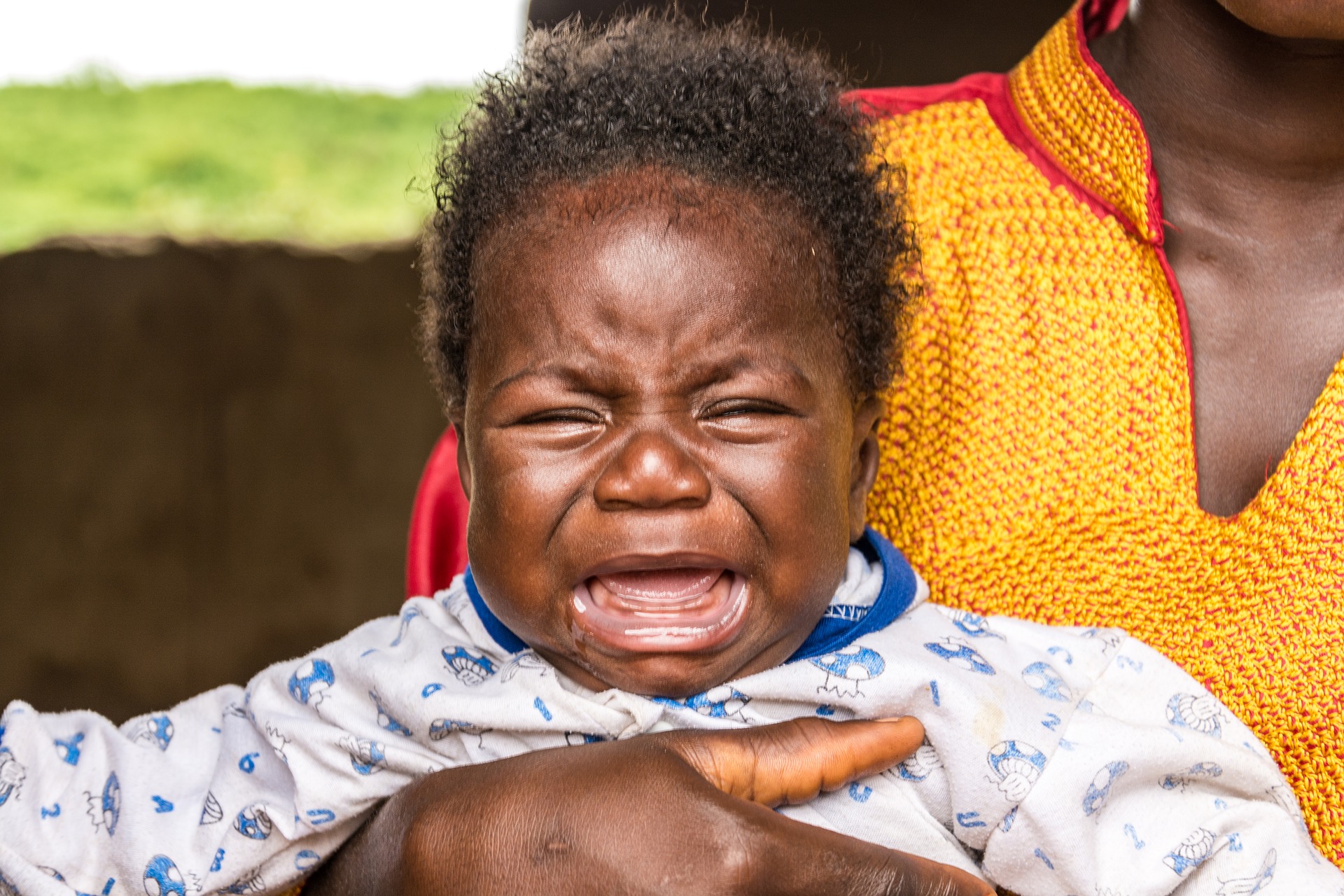 The Uganda Revenue Authority recently nabbed a smuggler attempting to bring banned cosmetics into the country from the Democratic Republic of Congo. The cosmetics were stuffed inside footie pajamas to resemble a child. The cosmetics are illegal because they apparently contain hydroquinone and mercury. Police caught the smuggler on a bus at the Mpondwe border crossing.

Smugglers will do anything. This is a concealment of contraband cosmetics containing hydroquinone & mercury from DRC.

The dummy baby with a human mum aboard a bus with dangerous cosmetics intercepted at Mpondwe Kasese border. Prosecution of offender next#TeamNoSleep @URAuganda pic.twitter.com/9FMwWjtKSh